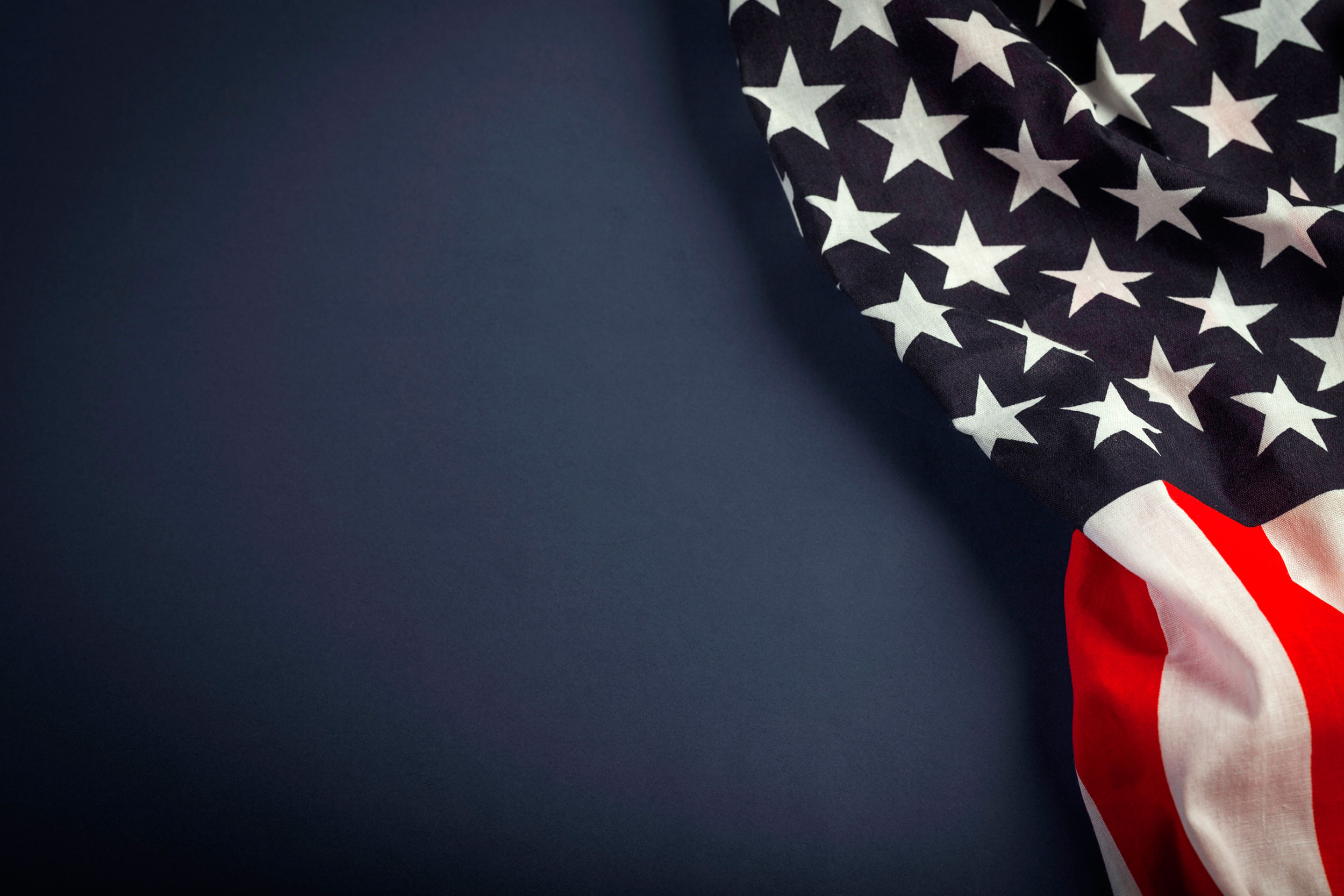 I started the day listening to Hillary, listening to Obama, and crying in the shower. Last night’s election results were crushing. Did they represent the supremacy of hate? Perhaps. Van Jones, the brilliant political activist and commentator, called Trump’s success a “whitelash.”

Earlier today I spoke with a client. This is the Pacific Northwest, so like myself, he leans left. We wrestled with bewilderment. He mentioned that last night, he responded to his wife’s despair with a surge of protectiveness. He tried to calm and quiet her. Unfortunately, it wasn’t the response she was looking for. Tension had risen. He stared at his own feelings of powerlessness. And inwardly, so did I. What now?

We are a divided nation. We cast daggers at each other. We fear those different from us. We see “other” as enemy. We falsely believe we are superior to those who have less, think less, possess less than ourselves. That’s what this election has revealed. We are guilty, too, of vilifying “other,” in this case the “other” who cast a different vote from ours. We, too, are caught up in this cycle of hate. It has to stop.

We have read Anatol Rapoport’s work on how nations make peace. He was very wise. He said, “Nations must first hear, understand, summarize, and validate each other’s points of view before persuasion can take place.”

Successful couples demonstrated the same principle in our research lab. Only by first listening and understanding did they later manage to reach compromise. We folded Rapoport’s insight into a blueprint for couples conflict resolution and tested it. So far, it looks like it works.

We have to listen without jumping down each other’s throats. Really listen. What have they experienced? What have they suffered? Why are they so angry? And even more important, what is their greatest fear? For it is fear that has driven this election. Fear of job loss and poverty, fear of being out-paced, out-educated, out-smarted, out-tech-ed, out-majority-ed, out-numbered, out-classed, out-holy-ed, out-gendered, out-colored, out-powered. So many fears. Fear leads us to pull inwards. To duck our heads in ignorance and cover it all up with anger.

Perhaps I’m being optimistic, but I do believe the only way forward is to listen, and “listen good.” Listen to “other,” and not just the ones we resemble. Listen until it breaks our hearts. Listen to the pain, the fear, the drowning. Ask questions. Pay attention. And only when we’ve deeply understood the “other,” whoever he or she is, bring up our own ideas to consider.

We also need to reach out to those at risk – Muslims, Jews, Mormons, African-Americans, Hispanics, Asians, Native Americans, members of the LGBTQ community, immigrants, women, the disabled, any whose rights and very lives are in jeopardy, our proud rainbow of people. And look forward. Let’s go to work.

Julie Gottman, Ph.D. is the co-founder and President of The Gottman Institute. A highly respected clinical psychologist, she is sought internationally by media and organizations as an expert advisor on marriage, sexual harassment and rape, domestic violence, gay and lesbian adoption, same-sex marriage, and parenting issues.