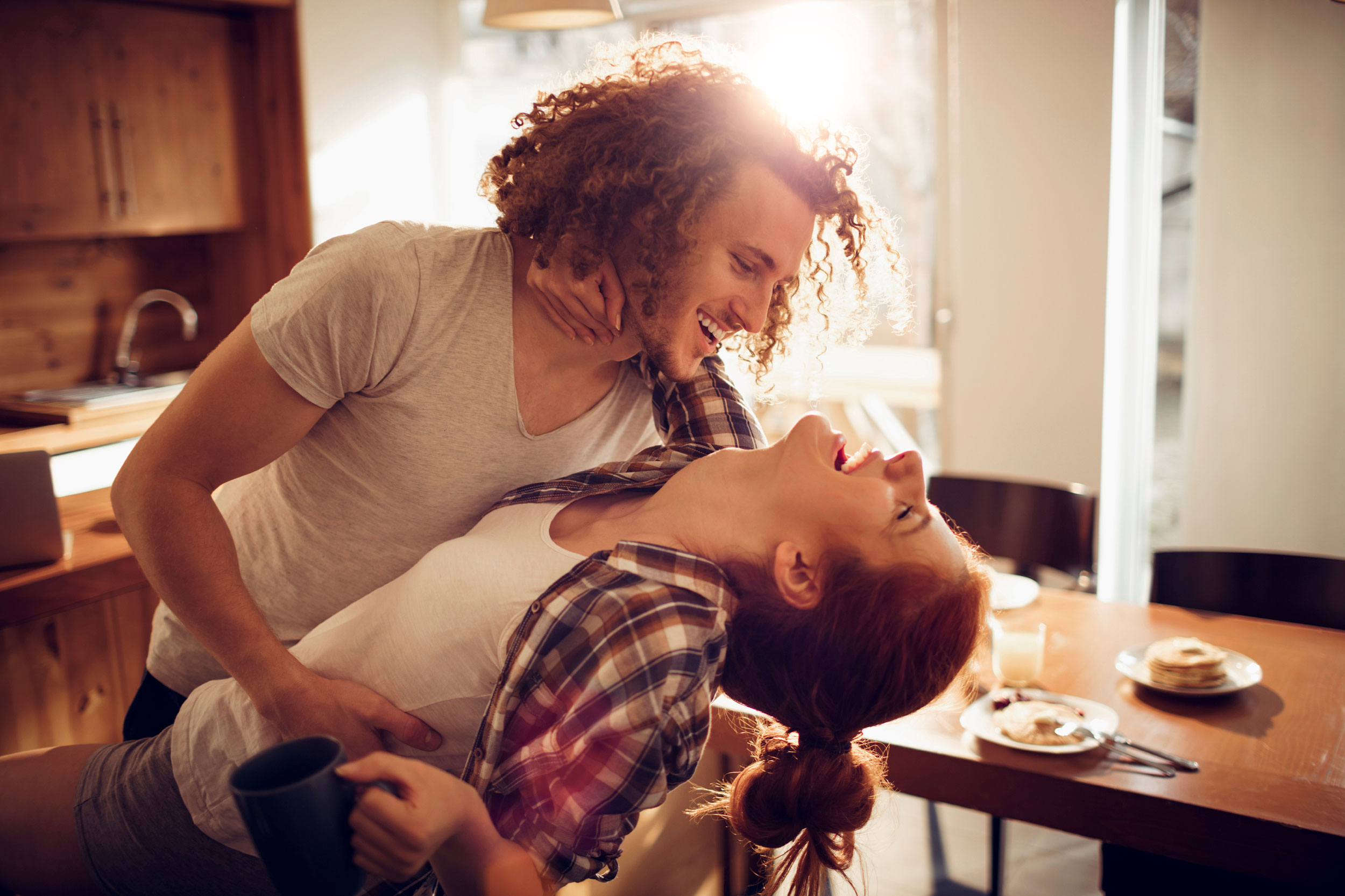 In 1974, an important book was published by Harold Raush. It was the first observational longitudinal study to use sequential analysis of interaction in relationship conflict styles. Raush divided his couples into three groups: Harmonious, Conflict Avoiding, and Bickering. He suggested that the two extreme styles of conflict (avoiding and bickering) were dysfunctional. However, in our own research we found that all three styles (which we called Avoiders, Validators, and Volatiles) were functional – stable and happy – if and only if the ratio of positive to negative interaction during conflict was greater than or equal to 5:1.

The key to accepting your partner’s influence in conflict discussions – a crucial part of reducing their negativity – is the willingness to compromise, or, as Dr. Gottman calls it, yielding to win. This willingness grows enormously as you build Love Maps, share Fondness & Admiration,Turn Towards Instead of Away, and bring your relationship intoPositive Sentiment Override. However, these skills alone will not help you to improve your conflict discussions. In difficult conversations, compromising or yielding to win is no easy task. If your conflict discussions end up overrun by the 4 horsemen, they pose a serious threat to the future of your relationship. Fighting each of the horsemen with their antidotes is vital to maintaining the 5:1 ratio – their triumph would make the maintenance of this ratio impossible! By virtue of its construction, all levels of The Sound Relationship House are interdependent. Think of all of the skills you have learned so far as building up savings in your Emotional Bank Account. Even if your savings don’t stop you from having conflict discussions, the mutual goodwill you have built up will make these discussion both easier and more productive.

If using the Gottman Method makes your relationship feel uncomfortably similar to a game of Jenga, take a deep breath, and slow down! Take your time. The skills that Dr. Gottman has found to be vital for keeping relationships stable and healthy are, as all things, mastered through practice, and change doesn’t happen overnight. The good news is that putting the levels of the house together will, over time, build intimacy, strength, and stability in your relationship! Your hard work will pay off.

For more on the 5:1 ratio, see Dr. Gottman’s video below: