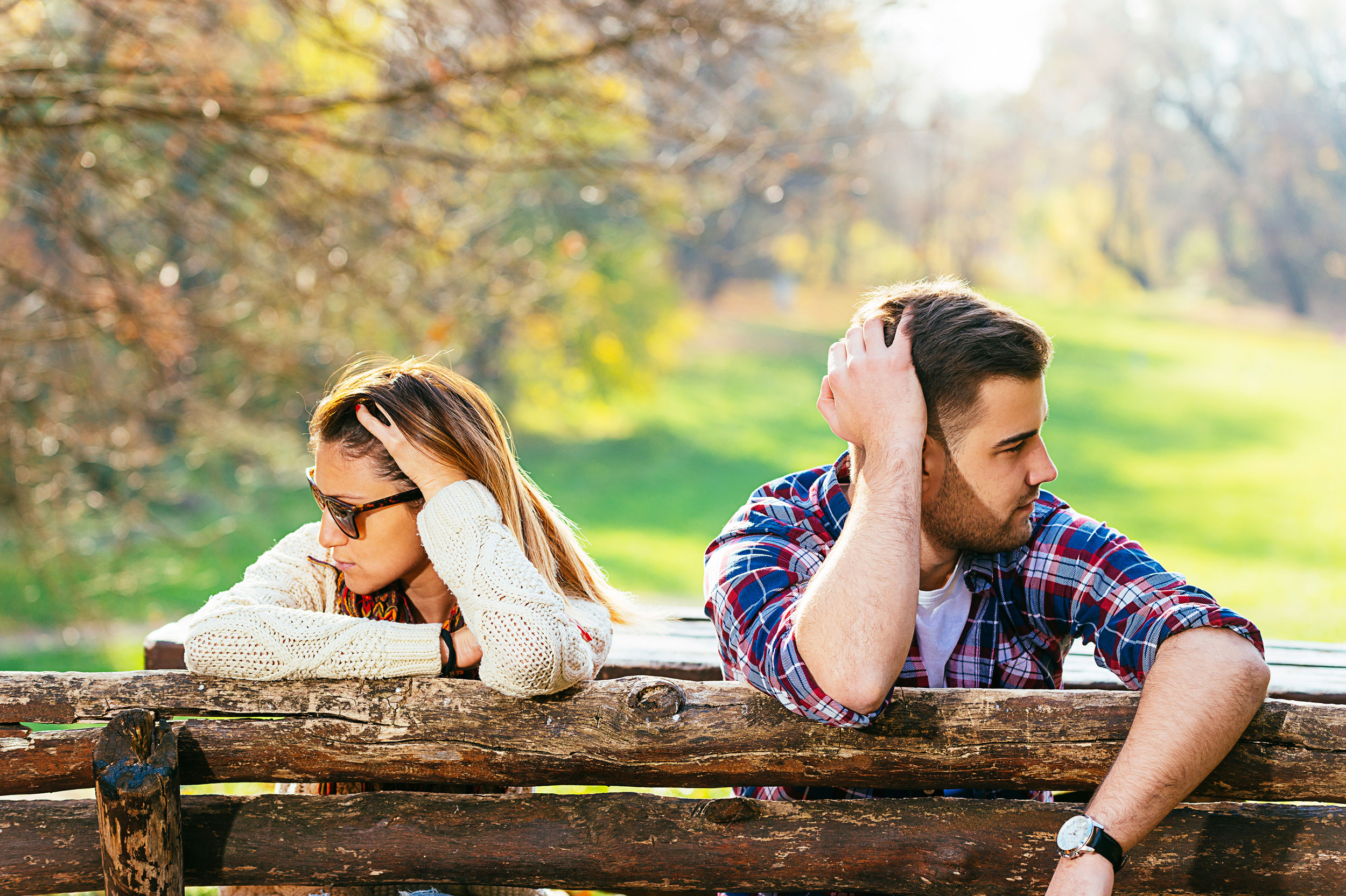 Contempt is the worst of the four horsemen. It is the most destructive negative behavior in relationships. In Dr. John Gottman’s four decades of research, he has found it to be the number one predictor of divorce. According to Malcolm Gladwell in his bestselling book, Blink:

“If Gottman observes one or both partners in a marriage showing contempt toward the other, he considers it the most important sign that a marriage is in trouble.”

When you communicate with contempt, the results can be cruel. Treating others with disrespect and mocking them with sarcasm and condescension are forms of contempt. So are hostile humor, name-calling, mimicking, and body language such as eye-rolling and sneering. In whatever form, contempt is poisonous to a relationship because it conveys disgust and superiority, especially moral, ethical, or characterological.

Contempt, simply put, says, “I’m better than you. And you are lesser than me.”

Why contempt is so destructive and dangerous

Contempt is fueled by long-simmering negative thoughts about one’s partner, and it arises in the form of an attack on someone’s sense of self. Inevitably, contempt leads to more conflict—particularly dangerous and destructive forms of conflict—rather than to reconciliation. It’s virtually impossible to resolve a problem when your partner is getting the message that you’re disgusted with them and that you’re condescending and acting as their superior.

Take a look at this couple. One partner has a need always to be on time, even early, yet the other partner seems to have difficulty keeping up and being ready to go when their partner needs them to be. Here’s a form of contempt that the punctual partner might dish out:

“Look, I learned how to tell time when I was five years old. When are you ever gonna learn?”

Or this couple, who have a recurring fight about sex:

“We haven’t had sex in months. What, are you too busy flirting with that guy at work? Why don’t you just marry him instead?”

The research found that couples who are contemptuous of each other are more likely to suffer from infectious illness (colds, the flu, etc.) than couples who are not contemptuous. Contempt is the most poisonous of all relationship killers. We cannot emphasize that enough. Contempt destroys psychological, emotional, and physical health.

Anderson Cooper of CNN reacts to Dr. John Gottman’s findings on contempt, particularly about how emotionally and physically destructive it can be, in this short clip:

Fortunately, like all of the four horsemen, there is an effective antidote to contempt, and it comes in two forms.

The antidotes to contempt

Short-term: Describe your feelings and needs

If you’re experiencing contempt in your relationship, there are proven antidotes to combat it and turn conflict into positive growth. The first way to do that is to start small and describe your own feelings and needs about any given issue. Try to avoid using “you” statements, which can make your partner feel blamed or attacked.

“I’m feeling neglected sexually, and I need physical connection. Can we talk about how to make that happen so it works for both of us?”

“It’s very important to me to be on time. Can you please help me with that?”

Short-term measures like that are the best place to start, but to create long-term immunity, you will need to think about the greater context of your relationship.

Long-term: Build a culture of fondness and admiration

The best antidote to contempt is to build a culture of fondness and admiration for each other, which, metaphorically, strengths your relationship’s immune system. It is the second level of our Sound Relationship House.

Fondness and admiration aren’t buildt overnight, but if you intentionally work to do small, positive things for your partner every day, then you can create that system. Once you’ve created it, it will act as a consistent bulwark against contempt.

The best test to measure the strength of your fondness and admiration system is to focus on how you view your relationship’s history. In the research, couples who have a positive view of their past through oral history interviews are much more likely to be happy in their relationships. But if your relationship is in deep trouble, you’re unlikely to elicit much praise from each other, and you’ll likely have difficulty remembering the good times.

Talking about the happy events of the past, however, helps many couples reconnect. Remember the good times, and also remember the tough times where, together, you pushed through and succeeded, which is when couples “glorify the struggle,” and it helps to build solidarity in your relationship. Focus on offering daily gestures and expressions of appreciation, kindness, support, and love. These can be as simple as a six-second kiss, a stress-reducing conversation, or spending five minutes to thank each other for how you support each other.

Although happy couples will feel frustrated at times by their partner’s personality flaws, they still feel that their partner is worthy of honor and respect. Even though sharing fondness and admiration is crucial in a relationship, these positive sentiments often dwindle overtime through conflict, resentment, or simply the absentmindedness that can come as a result of life’s many distractions.

The Marriage Minute is an email newsletter from The Gottman Institute that will improve your marriage in 60 seconds or less. Over 40 years of research with thousands of couples has proven a simple fact: small things often can create a system of fondness and admiration. Got a minute? Sign up below.