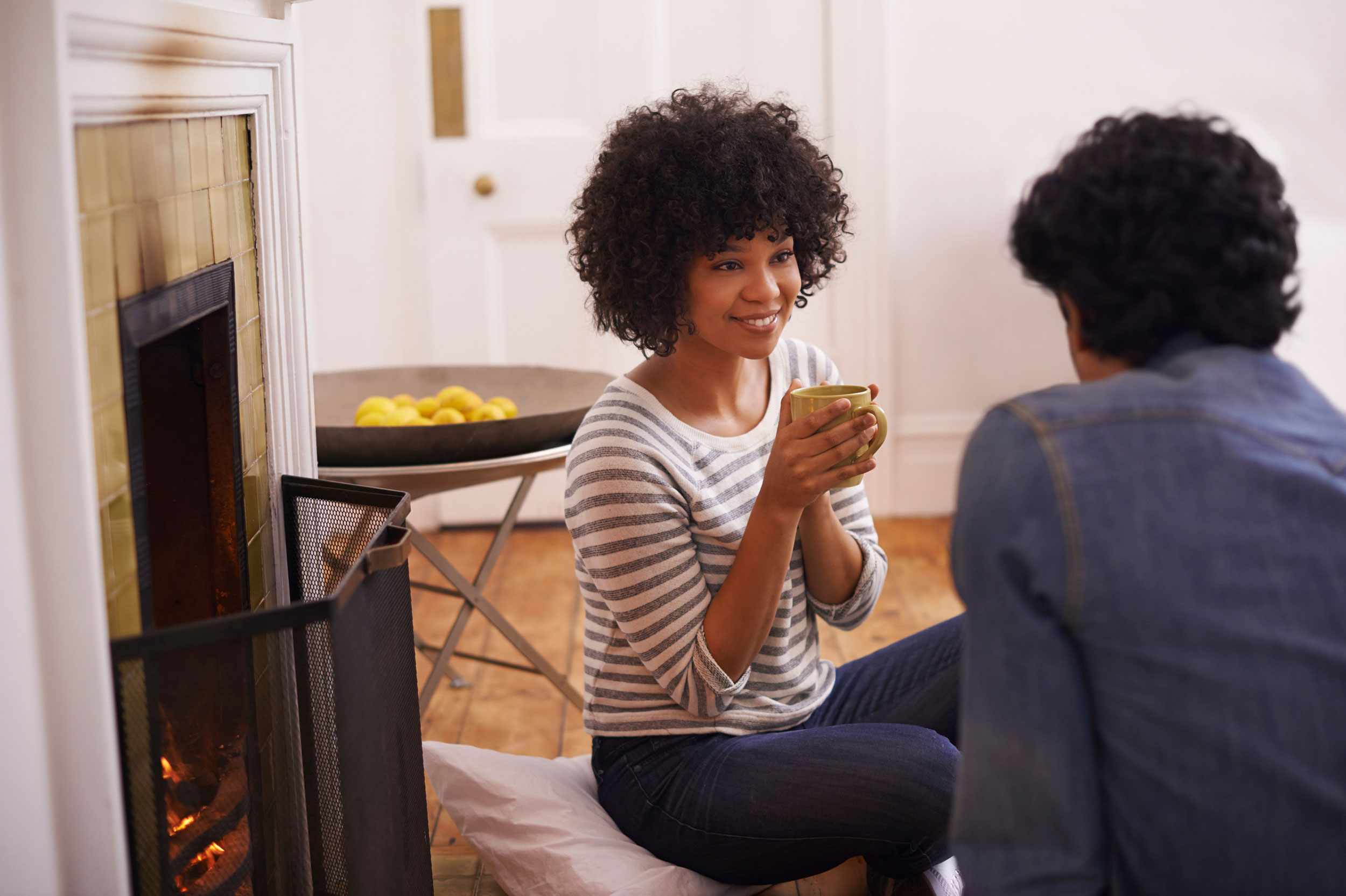 A six-year longitudinal study predicted the likelihood of a couple’s divorce by observing just the first three minutes of a conflict discussion.

Their research revealed that discussions will end on the same note they begin. If you start an argument harshly by attacking your partner — especially if you allow any of the Four Horsemen into the discussion — you will end up with at least as much tension as you began with, if not more. Softening the start-up of your conversations is crucial to resolving relationship conflicts, and if you use a soft start-up in your argument, your relationship is far more likely to be stable and happy.

How does a soft start-up work?

Think of it this way: if someone comes to you with a legitimate complaint but they don’t blame you or don’t come off as critical, you likely won’t feel attacked and won’t feel the need to go on the defensive. Because there isn’t overt negativity in their tone or in their words, you’re more likely to be receptive to their concerns and needs.

Say, perhaps, you fell behind at work and your manager comes to you and says:

“Hey, I needed this done sooner. We agreed on a deadline for yesterday. Please get that to us as soon as you can.”

That’s a soft start-up. Compare that to this harsh start-up:

“Where are the reports you said you’d file? Could you, for once, get something done on time?”

A soft start-up serves to protect both you and your partner from feeling either attacked or defensive. It’s a proven way to bring up a legitimate disagreement, concern, issue, complaint, or need without blaming your partner or judging their character.

How do you use a soft start-up?

Here are proven skills for softening your start-ups when bringing up an issue of disagreement with your partner:

No matter how “at fault” you feel that your partner is, approaching them with criticisms and accusations is obviously not productive. What isn’t obvious, however, are the little things you might say in arguments with your partner that make them feel criticized or blamed. Body language, like eye-rolling, is a perfect example of this sort of unintentional, destructive behavior. So, it’s all about how you approach the issue! Instead of blaming your partner with, “You said you would clean the backyard today and it’s still a mess,” try a simple complaint. “Hey, there are still some leaves in the gutter and the yard. We agreed that you’d rake and clean up. I’m really upset about this, so can you please make sure it’s taken care of?”

Make statements that start with “I” instead of “You”

When you start sentences with “I,” you are less likely to be critical, which, as we know from criticism, will immediately put your partner on the defensive. Instead of saying “You are not listening to me,” you can say, “I don’t feel heard right now.” Instead of saying “You’re so careless with money,” say, “We’re a little tight on our budget, and I think that we should try to save more.” Focus on how you’re feeling and what you need, not on accusing your partner! Both of you will stand to gain something from the conversation, and you will likely feel that you are hearing and understanding each other more. And one very important point: using an “I” statement isn’t an excuse to say something like, “I feel like you never listen to me.” That’s still a harsh start-up, it still blames your partner, and you’re still using “you.” Remember to stick with purely “I” statements as much as possible.

Describe what is happening, but don’t evaluate or judge

Instead of accusing or blaming your partner, simply describe what you see and feel in the situation. Instead of attacking with accusations, such as “You never watch the baby,” try saying, “I seem to be the only one chasing after the baby today.” Instead of counterattacking and lashing out at you, your partner is more likely to consider your point of view and what you need, and they will likely try harder to deliver the results you are hoping for with this approach. Be clear. No matter how long you have been with your partner or how well they know you, you cannot expect them to read your mind, so you need to make sure that you’re expressing your needs in a positive way.

Be polite and appreciative

Just because you are in conflict with your partner doesn’t mean that your respect and affection for them has to diminish. Adding phrases such as “please” and “I appreciate it” can be helpful for maintaining warmth and emotional connection during a difficult conversation. Which is, of course, exactly when you need it most. Remember, during conflict, keep up that 5:1 ratio of positive to negative interactions, which is a good rule of thumb for expressing appreciation and keeping a positive attitude even in the middle of an argument.

We’ve all been there: exhausted and overwhelmed, feeling like we are drowning in a whirlpool of problems, and one issue just keeps leading to another. We bottle up our emotions, our feelings, and our needs. Suddenly, we find ourselves bringing up a laundry list of problems we never intended to broach, which all somehow feel related. You might even blow up a bit since you’ve been holding these feelings in. Generally, that list of issues brought up in such conversations won’t feel so related to your partner. Flooded with emotion and negative affect, both parties are incapable of reaching a resolution. Don’t put off bringing up an issue with your partner and your conflict discussions will be far more productive. Expressing your concerns and needs as they arise by using a soft start-up will help to prevent your conflict discussions from escalating.

What if a soft start-up doesn’t work?

Say you’ve approached your partner with a soft start-up, but they respond with negativity. Maybe they immediately go on the defensive, or blame you, or counterattack even though you didn’t attack them. What do you do? Dr. Julie Gottman describes how to maintain calm in the face of negativity here:

When faced with such negativity, you can try saying something like, “I’m not trying to criticize you here or put you down. That’s not what I want to do. I really care about you and I really want to be closer to you.” That will help you give your partner some reassurance and indicate to your partner that you’re not trying to attack or criticize them, and it can help de-escalate the situation.

Consider the ways you experienced conflict discussions in the past. How did they start? How did they end? Can you think of examples of moments when you could have changed your approach at the beginning of these conversations?

Try starting your next conflict discussion with these softened start-up techniques and you might be surprised by the productivity of your dialogue. Not only will it help keep the Four Horsemen at bay, but it also provides an opportunity for you to learn more about your partner, and to be closer with them. When you can complain without blame and truly express your needs and concerns in a positive way, it opens a window to understanding each other more deeply and intimately.