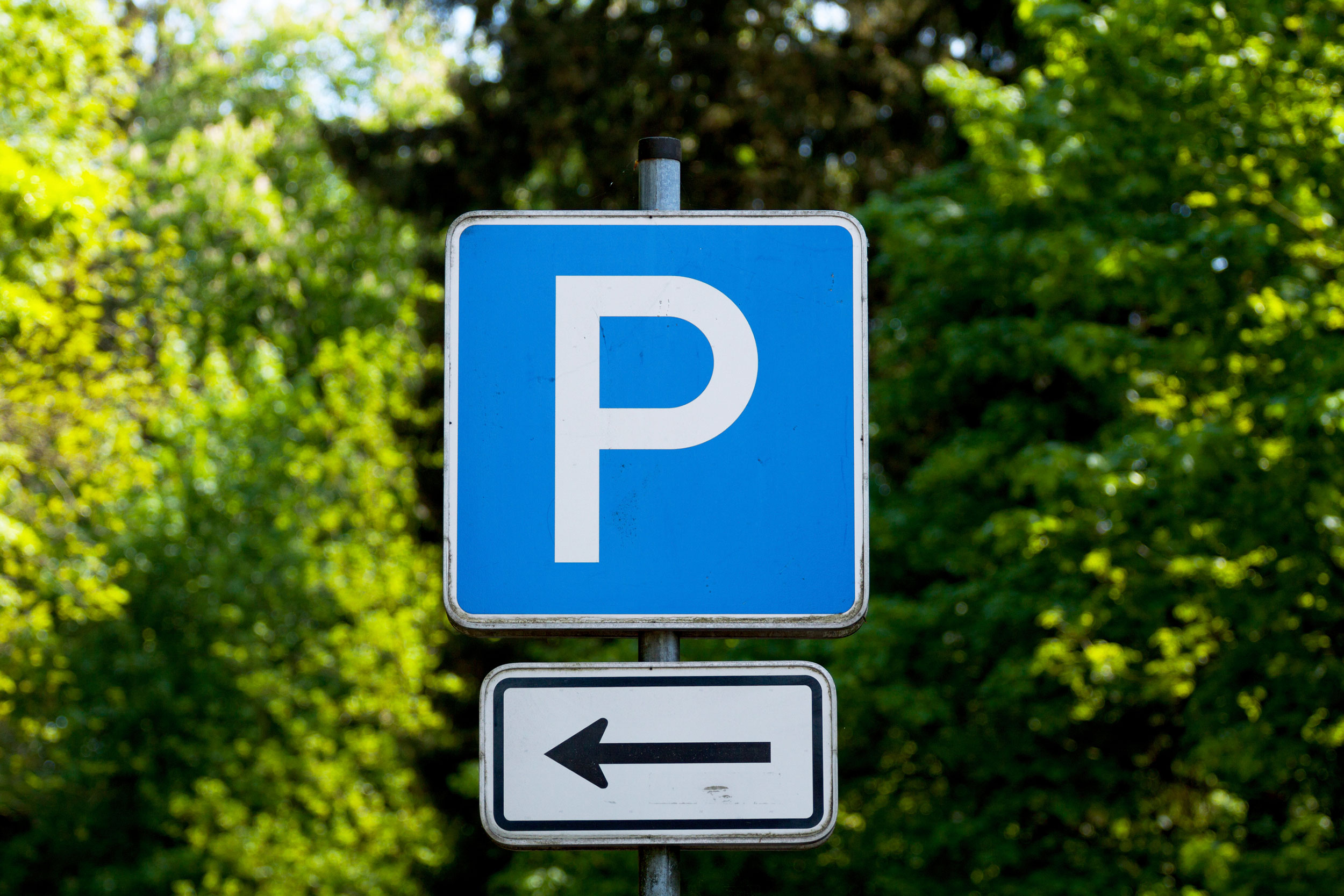 John Gottman’s research revealed that about ⅔ of relationship problems are unsolvable. One of my favorite questions for couples is whether that statistic is discouraging or encouraging. Think about that for a second. Does the idea that 69% of your issues are not going away bum you out? Or does it give you hope?

Most couples I know are frustrated by the fact that most of their problems are unsolvable. It’s hard to have the same battles over and over again. My personal bias, however, is that I’m glad to know that we’re normal. My wife and I spent way too much time arguing over the fact that we were having the same fight that we ultimately forgot what we were fighting about in the first place.

Dr. Gottman has said that the number one thing that couples fight about is nothing. I can vouch for this. This past weekend, my wife and I got into an argument over fruit flies. It was really stupid. Later, when our older daughter (age 11) was explaining the argument to her sister (age 7), she said, “It’s never about the fruit flies.” Indeed. What’s it about then?

I think it’s about perspective (bonus p-word). If you can accept that many of your problems aren’t going away, then you can focus on what to do about those issues when they come up. As a first step, quit trying to solve the problem. It’s wasted energy. Instead, focus on achieving perspective, empathy, and, ultimately, dialogue.

Think of the problem as a third thing, trying to distract and disgust you — kind of like fruit flies. That third thing is designed to disrupt the comfort of the home, literally bugging you with the accumulation of small annoyances that become an infestation. In the case of fruit flies, there are a bunch of home remedies. We use a glass of red wine covered in saran wrap. But what’s required is that you find the nest and remove it. Best if you do that together — with one another..

That’s what dialogue is. It’s a conversation with one another — rather than at one another — that is designed to reveal the deeper meaning of a particular conflict. Dr. Gottman refers to this as the “dream within conflict.” Whenever the dream or hope or aspiration for the relationship is ignored, problems arise. But when those dreams are revealed and understood and respected, it creates space for the relationship to become more meaningful than the problem.

This process, called Overcoming Gridlock, is one of the The Seven Principles for Making Marriage Work. It bears noting that we’ve only addressed perpetual problem solving and that we’re still left with another ⅓ of all problems. These qualify as “solvable problems” and Dr. Gottman recommends, simply, that you solve them. There is, of course, a science and an art to this, but knowing which problems you can solve and which require more patience is a great first step.

I’ll let you guess which one of us is the extrovert and which one is the party-pooper. Suffice to say, we gave up trying to convert one another many years ago. Now we can go out with friends and each settle into our respective roles. We’ve learned to accept and appreciate that we each get something different out of the same environment and that’s okay. By choosing to appreciate our differences — and our dreams — we’ve been able to eliminate the fussing.