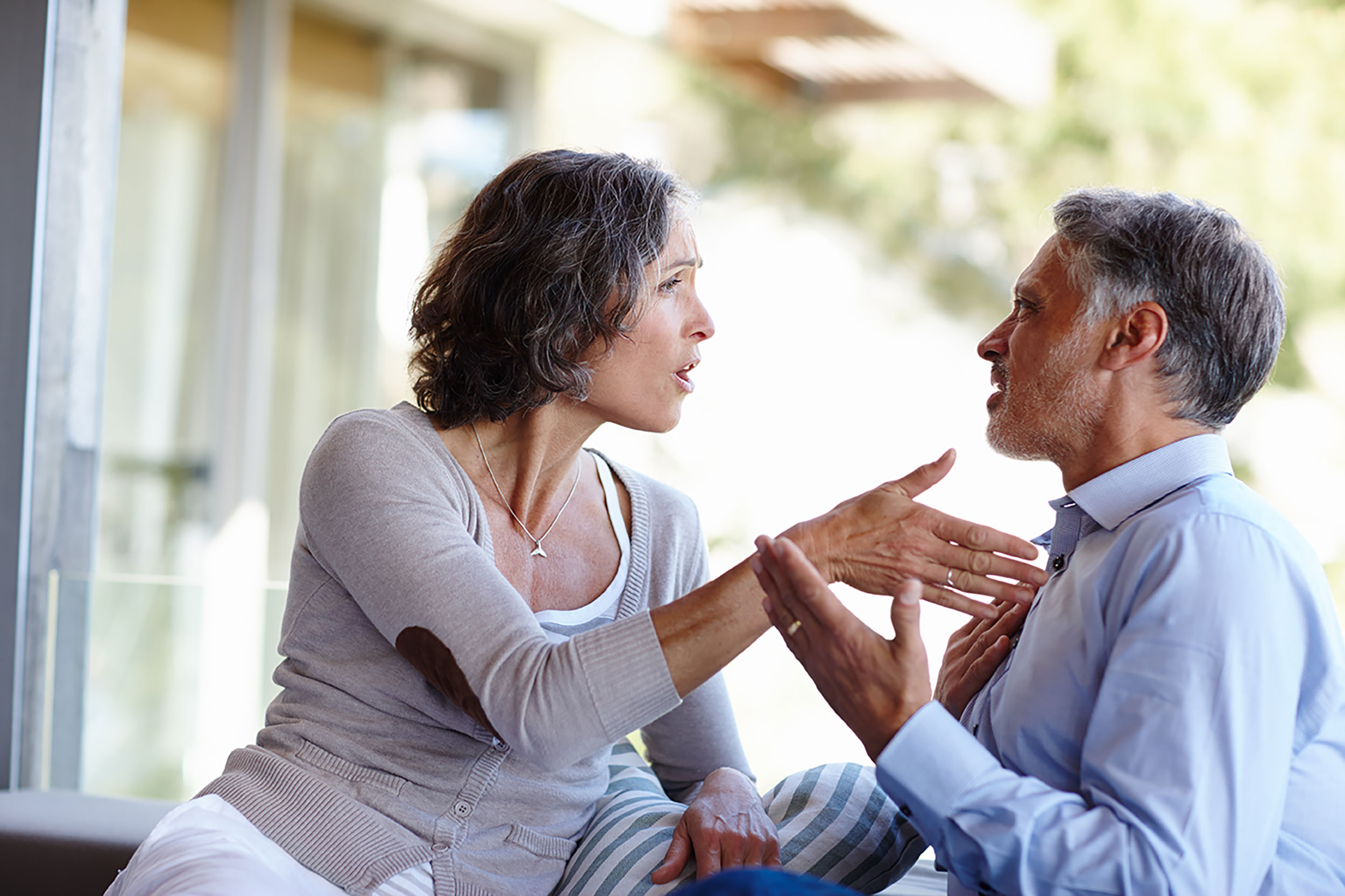 This one thing is the biggest predictor of divorce. You may know Dr. John Gottman as “the guy that can predict divorce with over 90% accuracy.” His life’s work on marital stability and divorce prediction is world-renowned—featured in the #1 bestseller Blink by Malcolm Gladwell.

After watching thousands of couples argue in his lab, he was able to identify specific negative communication patterns that predict divorce. He called them The Four Horsemen of the Apocalypse, and they are criticism, contempt, defensiveness, and stonewalling.

Contempt is the most destructive of The Four Horsemen because it conveys, “I’m better than you. I don’t respect you.” It’s so destructive, in fact, that couples who are contemptuous of each other are more likely to suffer from infectious illness than couples who are not contemptuous of each other. The target of contempt is made to feel despised and worthless.

Treating others with disrespect and mocking them with sarcasm are forms of contempt. So are hostile humor, name-calling, mimicking, and/or body language such as eye-rolling and sneering.

In his book Why Marriages Succeed or Fail, Dr. John Gottman notes:

When contempt begins to overwhelm your relationship you tend to forget entirely your partner’s positive qualities, at least while you’re feeling upset. You can’t remember a single positive quality or act. This immediate decay of admiration is an important reason why contempt ought to be banned from marital interactions.

Contempt erodes the bond that holds a couple securely together. It’s impossible to build connection when your relationship is deprived of respect. The existence of contempt is the biggest predictor of divorce.

Let me introduce you to a couple from my practice. After five years together, Chris and Mark (names changed for anonymity) find their marriage in a tailspin. Chris feels dismissed, shamed, and blamed by Mark.

“I can’t believe you think it’s okay to speak to me the way you do. The things you say to me make me feel awful. It’s like you constantly think I’m a dumbass,” Chris says in my office.

“Well, the things you say are hurtful. What’s the point?” asks Chris.

“I’m constantly disappointed by things you say and do. Your logic doesn’t make sense to me,” says Mark. His unwillingness to be influenced or take responsibility for himself is unshakeable.

“If I spoke to you in the same way, you would lose your mind,” says Chris.

Chris has stopped being affectionate towards Mark, and Mark mostly ignores his complaints at this point. Contempt has totally taken over their relationship.

The antidote to contempt

Here’s the good news. Dr. Gottman’s ability to predict divorce is contingent on behaviors not changing over time. You can reverse a pattern of contempt in your relationship before it’s too late. The antidote lies in building fondness and admiration.

Dr. Gottman discovered that the best way to measure fondness and admiration is to ask couples about their past. How did they meet? What were their first impressions of each other?

If a relationship is in crisis, partners are unlikely to elicit much praise by talking about the current state of affairs. Talking about the happy events of the past, however, helps many couples reconnect.

If a couple can revive their fondness and admiration for each other, they are more likely to approach conflict resolution as a team, and the growth of their sense of “we-ness” will keep them as connected as they felt when they first met.

I witness a glimmer of hope when I ask couples how they fell in love. Partners talk about how attractive they thought their partner was. How funny they were. How nervous and excited they felt around each other.

Despite all the pain and negative feelings that have accumulated over years, there is still an ember of friendship. The key is to fan that ember back into flames, and the best way to do this is by creating a culture of appreciation and respect in the relationship.

Identifying contempt is the first step towards getting your relationship back on track. If you and your partner need a little extra help, you may benefit from couples counseling.

Eva Van Prooyen is a psychotherapist, educator, and relationship specialist based in Santa Barbara, CA. She has a private practice working with couples and individuals, and blends warmth, humor, and interpersonal neurobiology to help make positive and enlivening changes in their relationships. Eva aims to demystify how partners get into trouble in their relationship and decode the way out so they can get back to the good stuff. www.evavp.com