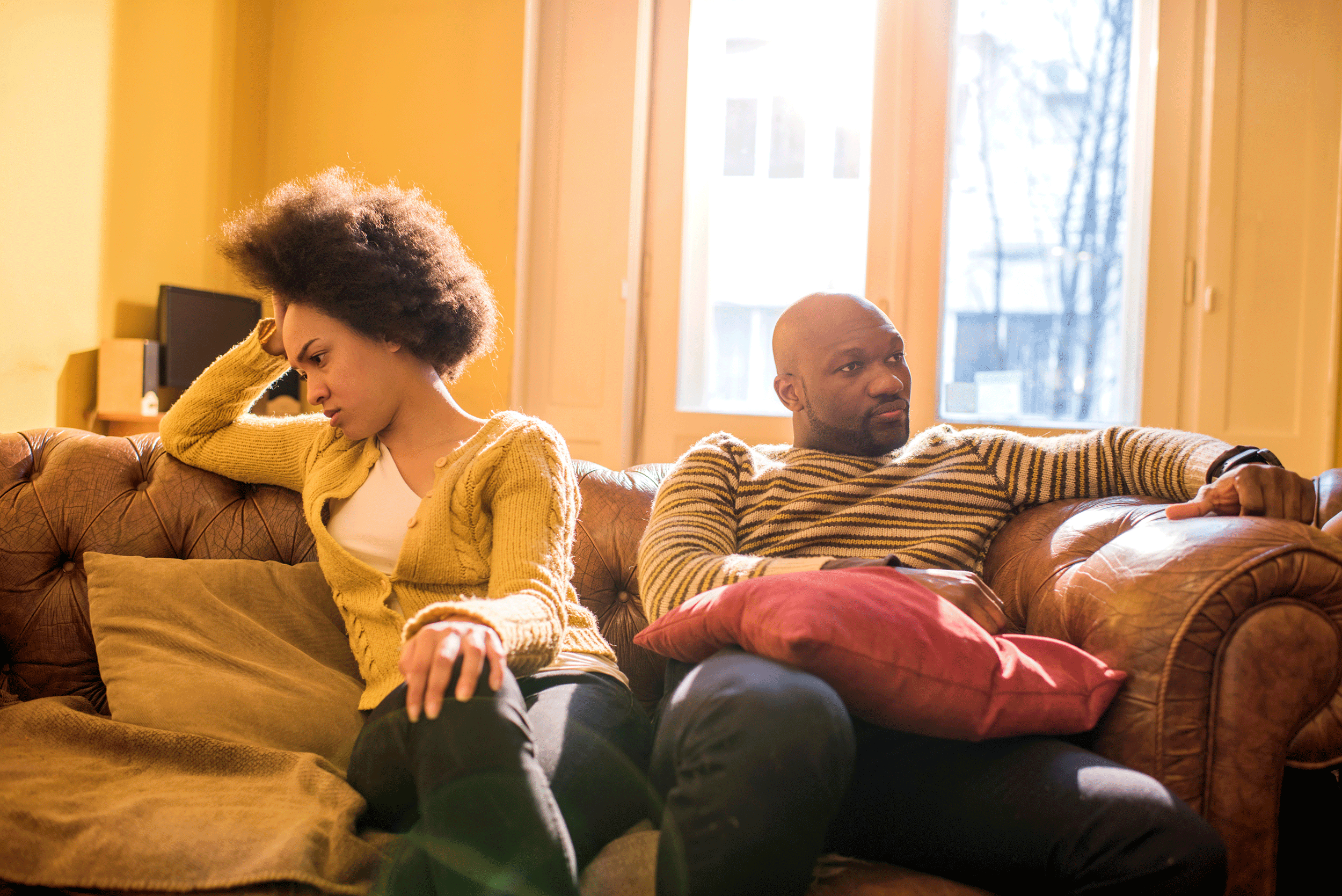 Learning to manage conflict is critical to effective self-care. If conflict in your relationship is a constant source of stress, Dr. Gottman’s Four Horsemen and their Antidotes may help you understand the roots of your issues. The first horseman and its antidote pair: Criticism and Softened Start-up.

People become critical when they are totally overwhelmed. When they are frustrated by a problem, they want solved now. The last straw was a number of straws ago, and they’ve just about had it. As tempers flare, tension rises, and self-awareness goes out the window.

In this frenzied state, they are unlikely to use a particularly Softened Start-up. They are likely to begin conversations on a sour note and, as Dr. Gottman explains, conversations invariably end on the same note that they begin. In fact, they do so 94% of the time.

In “The Relationship Cure”, he describes this idea in the context of harsh start-up:

You want to connect with somebody, so you make a bid for that connection. But because your bid begins in such a negative, blaming, or critical way, you get just the opposite of what you’re after: You drive the person away.

You lose the chance to connect. Or you find yourself suddenly and alarmingly connected (in a fight). The problem you wanted to discuss is eclipsed by a new one (or two, or three).

Identifying and addressing issues with your partner is a great idea, but the following distinction is important to keep in mind. According to Dr. Gottman:

A complaint focuses on a specific problem, addressing the other person’s behavior, not his or her perceived character flaws.

Criticism, on the other hand, is more judgmental and global. It frequently includes such phrases as “you always” or “you never” … often with negative labels or name-calling … frequently [assigning] blame.

Distinguishing between the two is pretty important. Criticism is a great way to initiate or escalate conflict. There is a difference between expressing feelings/drawing boundaries and attacking.

As usual, all of this makes sense on paper, but can be tricky in practice. To avoid saying things you don’t mean and hurting each other in the heat of the moment, it’s a good idea to go in with a game plan.

First, internalize something important. The idea of “Honesty is the best policy” can lead to mutual distress. Self-care involves behaving in a way that aligns with your values. Most people feel good about themselves when they treat others with kindness. Criticism is unkind. When they are critical, they are often cruel and end up hurting not only the other, but also themselves.

Second, criticism often erupts when suppression of negative emotions takes the place of communication. In a healthy relationship, partners are able to talk effectively about problems by identifying their feelings, recognizing what they need and want, and then approaching each other in a respectful and loving way.

Their self-awareness determines their ability to assert themselves with compassion and to eliminate problems through mutual understanding and teamwork. Each partner must check in with themselves, making sure that they are getting their needs met, rather than waiting for the dam to break.

In doing so, they build greater trust, a stronger bond, and reduce stress.

How do the “Masters” of relationships get there? You’ll find some answers in this blog post.