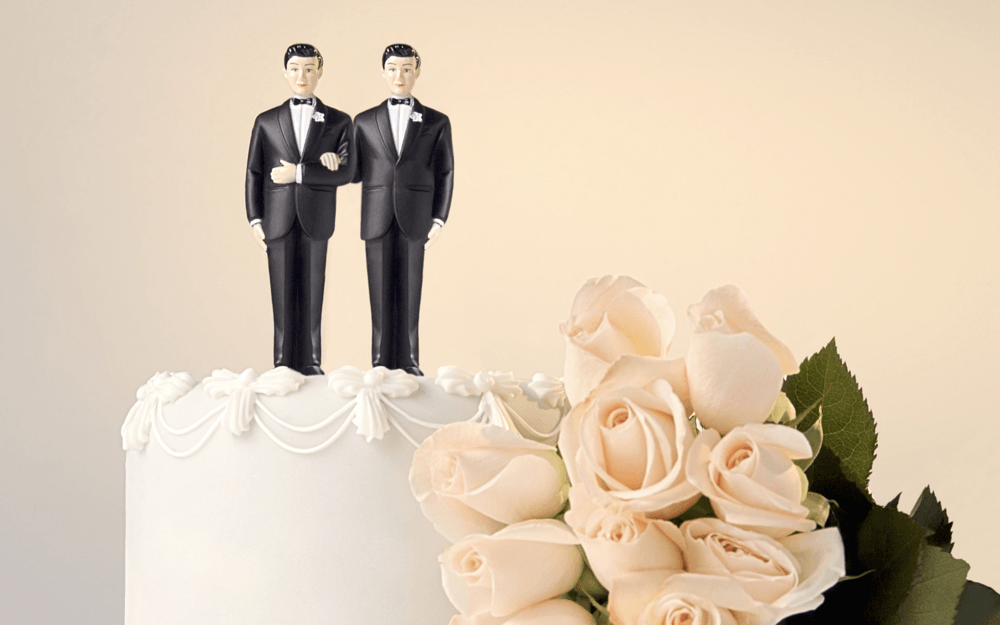 Think of an amount of money. Got it? What is it? What did your partner say? If you said $5 and she said $100, what do you think the $95 difference means? Maybe nothing. Maybe not.

Think of a unit of time. Got it? How similar or different do you think your answer is from your partner? How do you think your perception of time informs your interpretation of things like, “I’m almost ready.” Or, “I want to visit my mom soon.” Or, “We haven’t had sex in a long time.”

A large part of creating a relationship is managing your differences. This shouldn’t come as a surprise. You and your partner are very different people. Even if you grew up on the same block, went to all the same schools, both love classical music and artichokes, there is still and always will be more differences than similarities between you.

Some of those differences will manifest as problems. Some of those problems will be no big deal. They’ll be relatively benign, easy to solve, and maybe even fun to work on. Others will be more problematic. Indeed, Dr. Gottman’s research revealed that about ⅔ of marital issues could be considered perpetual problems. This is inevitable. Unavoidable. Go ahead and accept that fact.

One of my favorite quotes on the subject comes from Dr. Dan Wile who said, “When choosing a long-term partner… you will inevitably be choosing a particular set of unsolvable problems.” You may think you’ve found “the one,” or your “soulmate,” or that you’ve married your best friend. Maybe you have. You’ll still have problems. Once you accept that, you can turn your attention toward the next essential skill in conflict management: learning to Dialogue About Problems.

Let’s set the notion of problems aside for a minute. Most likely, as a young couple, you’re not fully aware of the breadth or depth of the issues you will face of your lifetime together. You certainly don’t yet know which ones are perpetual versus solvable. Let’s focus instead on dialogue. Dialogue is a complicated skill, primarily because our brains are more wired to decide than to discuss.

Go back to your unit of money. Whatever amount you thought of, you did so for a reason. It might have been the amount in your pocket. Or the amount of your next rent check. Or the amount you want to retire with. Just as likely, the reason you chose that amount is tucked away in your subconscious. Still, you made a decision. You did it quickly and easily. Your partner did the same. And whatever their reasons were, they were likely different from yours.

The next thing that happened was that your brains began to decide which number was better. We do it all the time. It’s how we make sense of the world. Short only exists because of tall. Right exists because of left. Black because of white. And we instinctively pick sides. We don’t even notice.

Which is better: Up or Down?

Today, I had a couple in my office. Last week they argued about how to organize the refrigerator. He thought they should keep all the daily use items on the right. She didn’t feel strongly and wasn’t particularly attentive to what went where. He assumed she was being antagonistic. She assumed he was being controlling. I suggested that we dialogue about it. We agreed to be kind, curious, humble, and just see what we could find out.

He heard the story about her kitchen growing up and learned that her fridge was mostly bare. She learned that his fridge was the opposite. Always full. Much of the food in his kitchen went to waste. He has developed a passion for the environment and wants to eliminate waste wherever possible. His dream for the kitchen is that they would conserve energy whenever possible. When she opens the fridge, it’s a whole different story. She’s just in awe that there’s food there, and that she can choose to eat whatever she wants. Her dream is to enjoy the journey she’s made from poverty to abundance.

It was a wonderful conversation. They were able to suspend assumption and investigate the meaning hidden in their difference. Dr. Gottman calls this being a Dream Detective. Dialogue is the work of uncovering your partner’s dream. To do this, you have to replace the decisions your brain makes with questions. Being a Dream Detective means looking for clues about what’s really going on besides the obvious.

There is no reason not to proactively build this skill right now. Don’t wait until you have a problem and then go figure out how to employ one of the 7 Principles For Making Marriage Work. Begin getting curious about your differences right now. Wonder about why you chose $5 and she chose $100. Wonder about why she thinks about time in hour-long increments and he thinks about it in weeks. Your brain is constantly making assumptions about your relationship. Sex. Work-life balance. Her friends. His parents. Health and wellness. Whether and when to have kids. Where to put the wagon wheel coffee table.

Get curious about all of it. Practice dialogue before differences become problems. You might start by asking, “What does it mean for you to open the fridge?” You’ll be surprised by what you learn.