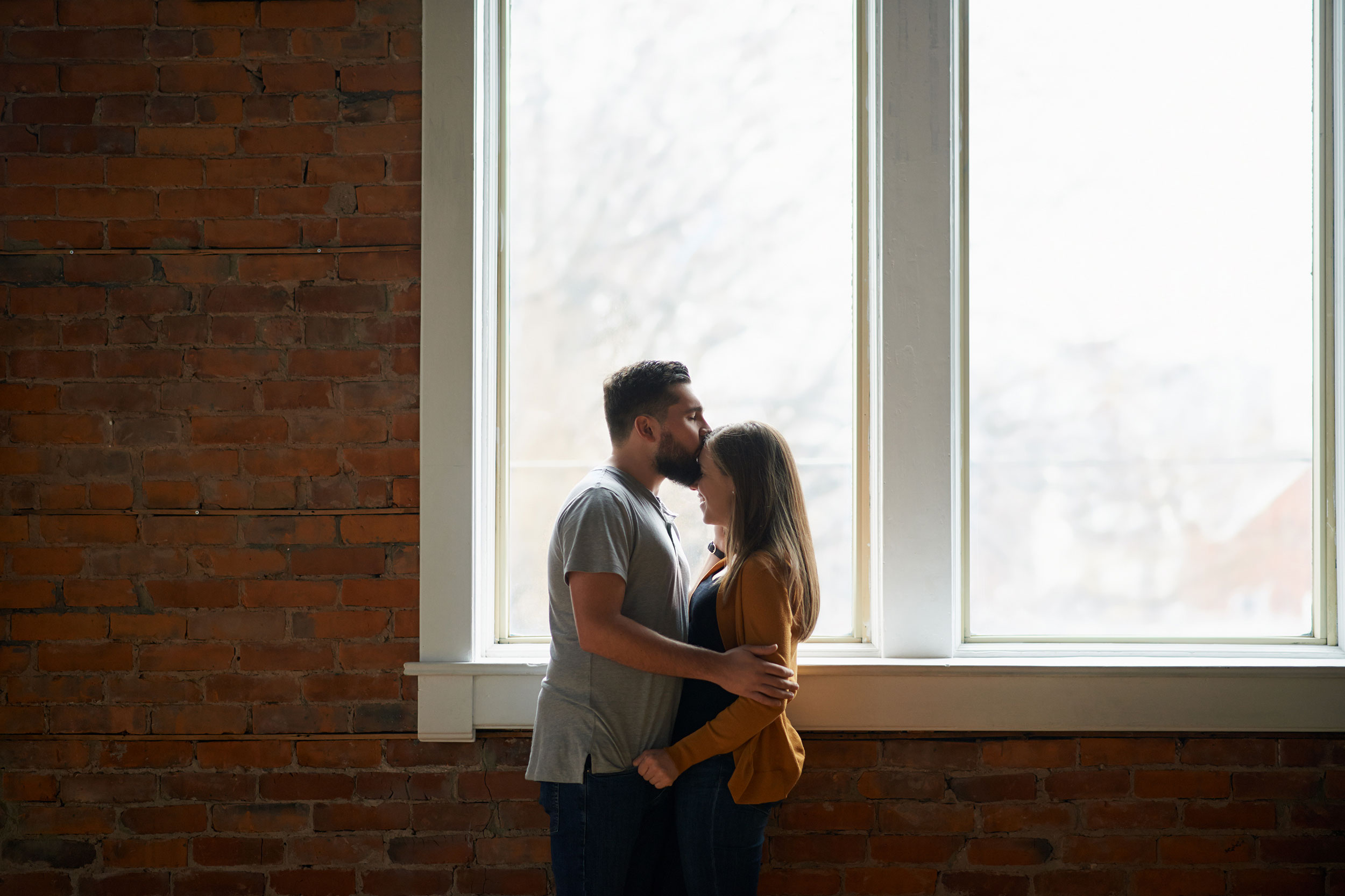 I was recently visiting with a friend and she shared a story about a blowout fight she had with her husband. Being a therapist, I’ve grown used to this over the years.

The story went like this. Someone accidentally moved her chair as she was going to sit down at work, causing her to fall and hit her neck against a desk. As a result, her range of motion was limited and it was very painful for her to turn her head.

After her fall, she and her husband had been driving on the freeway and as he was trying to make a last-second lane change, he asked her to check out the passenger side window for cars. She said she felt disregarded because he knew she was in pain, and his request only made it worse.

She called him a name that I won’t repeat here.

“If the roles were reversed, I would have been in the right lane way ahead of time so that I didn’t cause him pain. I was so mad at him,” she told me.

What’s wrong with her complaint?

Not a thing, but what you’re not hearing is her history of feeling like her needs don’t matter and like she is less important than others. As the youngest child from a large family that struggled financially, decisions were always made based on what was best for the larger unit, and her needs were often ignored because the bigger picture was, at times, quite dire. So, she is sensitive to situations where her needs are not acknowledged.

I’m reminded of the quote from William Faulker: “The past isn’t dead. It isn’t even past.”

Here’s the kicker. This is a trigger for her. Triggers are normal, enduring vulnerabilities from moments in our past that escalate interactions in the present. They are normal because we all have them, and while their impact can be managed, they can rarely be eliminated.

Does this mean her husband did something wrong? Nope.

Is she just being overly sensitive? Nope.

It’s just not his trigger, so it didn’t occur to him that it could be an issue.

Further, when we only know what is happening in one person’s subjective reality, it is pretty easy to feel indignant on their behalf. But here’s the reality about subjective realities: all points of view are valid.

From his perspective, he grew up in a hardworking family where people worked through their pain and didn’t complain. His parents coached his sports teams, drove him to hockey at any ungodly hour of the morning, knew the names and phone numbers of all his friends, and taught him that he could be whatever he aspired to be.

They also yelled a lot and demanded what they wanted or needed. So because she had not clearly stated that being upright in a moving vehicle was causing lots of pain for her and that she really needed him to bubble wrap her in love, it didn’t occur to him that he was asking too much.

In the grand scheme of life, this situation feels trivial. So why is it so important for the couple to talk about it? Because when someone’s feelings get hurt in marriage, it doesn’t automatically mean someone did something wrong. It just means feelings got hurt. It’s how couples manage it that matters.

This is not actually an argument – it’s what we call a regrettable incident. Even the best couples have them. In our couples workshops and in session, we teach couples how to repair after an interaction like this. Can you easily list examples like this from your own relationship?

Masters of Relationships repair early and often. They remember their partner’s triggers and they respect them. You are not a Disaster because you had a regrettable incident, but you might be or become one if you don’t repair.

Dr. Julie Gottman says that “within every regrettable incident is a conversation the couple still needs to have.” We call this a recovery conversation.

All it would have taken for this couple is for one of them to say, “I can see why your feelings got hurt. I am sorry it happened. Your feelings matter to me.” This is relationship repair that works.

This article was originally published on BestMarriages.ca and has been edited from its original version with permission from the author.

LaVerna Wilk is a Certified Gottman Therapist and works for Best Marriages counseling center in Langley, British Columbia. In addition to being an expert counsellor, she has raised five girls while getting her master’s degree and loves to get dirty with her Jeep on off-roading adventures.