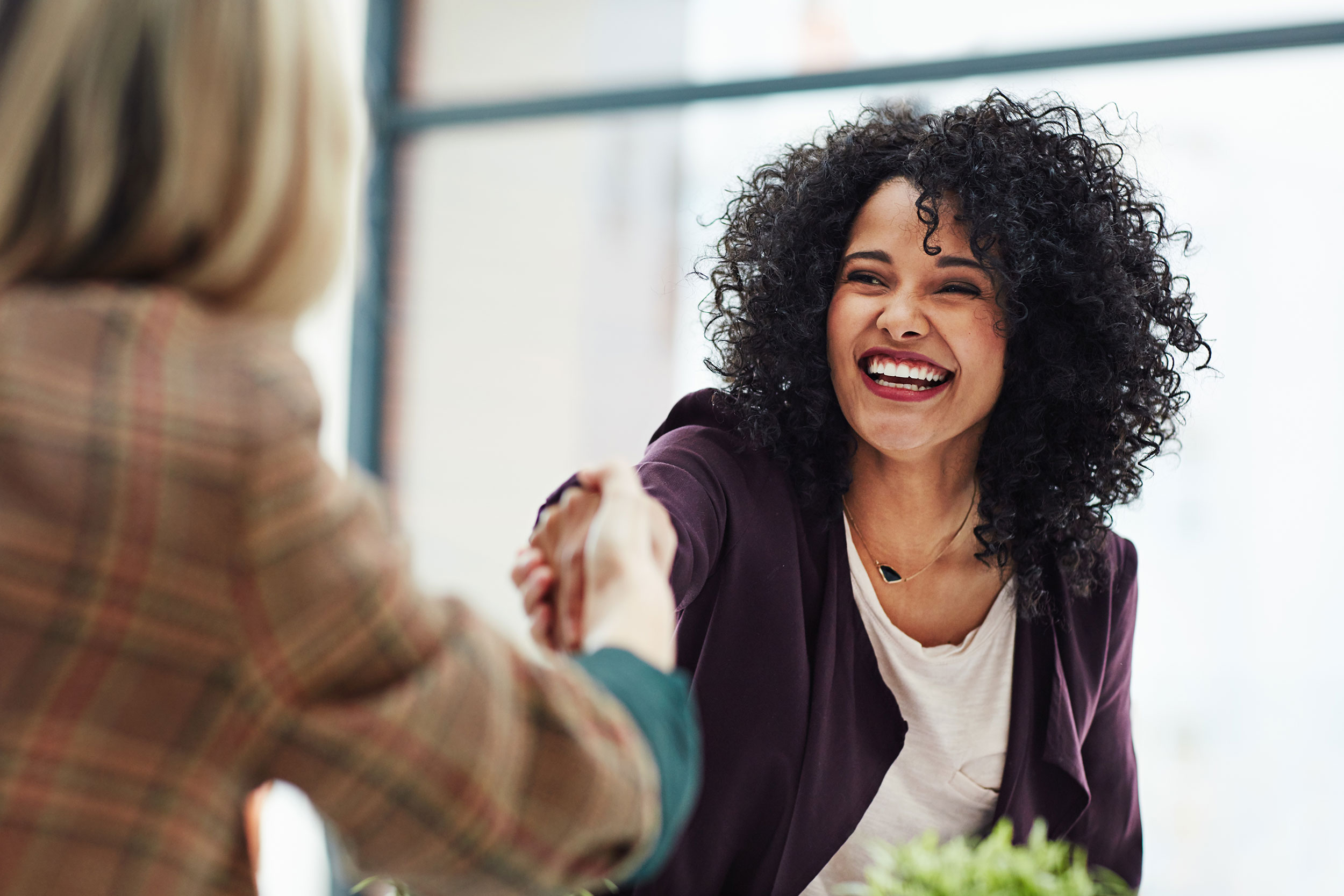 In October 2012, my business partner Alysha Roll and I travelled to Seattle for Level 3 Training in Gottman Method Couples Therapy. We were so excited to learn from the Gottmans in person and the experience did not disappoint. We left feeling energized and inspired, so much so that we spent the four-hour plane ride back to Texas planning our future as Certified Gottman Therapists.

We got off the plane in Houston and hit the ground running. Fast forward six months, and certification was the sweet reward for our “nose to the grindstone” approach. If you’re considering your own journey toward becoming a Certified Gottman Therapist (CGT), here are some tips to sail through the process.

Since Alysha and I worked closely together, we opted for group consultation. This proved to be a very advantageous strategy as we provided each other with a great deal of support throughout the process. Being each other’s cheerleader, technical consultant, video screener, and honest opinion giver was enormously beneficial.

Before leaving Seattle, we made it a point to meet and interact with many of the consultants. While Alysha and I viewed them all as experts, we sought out a consultant that was a good match for our personalities and business style. In addition to receiving clinical consultation, we tacked on some extra sessions to discuss the business side of being a Gottman therapist so we could see a maximum return on our investment. Selecting the right consultant is paramount. We scheduled weekly appointments with our consultant, which created good momentum and put some pressure on ourselves to obtain and produce tapes.

Our initial to-do list was full of ideas to recruit more couples to our practice, not only to get a wide selection for the certification process but also to establish ourselves as experts in our community. We updated our website, changed our business name, and restructured our work schedules to accommodate more couples. We changed our advertising, sent postcards, informed other therapists of our new specialty, and hosted an Open House. We utilized the power of social media by blogging, Facebooking, Tweeting, and Pinning. If you build it, they will come. We had (and still have) an abundance of couples.

Have a “Can Do” Attitude

As a firm believer in “I will believe it when I see it,” I knew that I had to shed any doubts about my ability to become certified. The importance of a “can do” attitude can’t be stressed enough because anxiety and fear of failure will surely slow the process or make it come to a screeching halt. Our consultant was masterful in using softened startup when he had to give a negative tape review and I worked very hard on not becoming defensive. Trusting his opinions and expertise, while at the same time affirming my ability as a therapist, helped me keep my eye on the prize. I looked at negative feedback as an opportunity for growth rather than a failure on my part.

Immerse Yourself in the Gottman Method

After Level 3 Training, I realized that my knowledge of the Gottman Method was inadequate and I had a great deal to learn to become proficient. Reading most of the books on the required reading list helped me gain confidence and drilled the concepts into my head. Alysha and I began applying Gottman strategies in our own marriages but quickly realized that our husbands were not up to speed. We returned to Seattle with our spouses to attend The Art and Science of Love. Seeing John and Julie Gottman do a live demonstration of Aftermath of a Fight was incredibly poignant and helped our partners embrace the process as much as we did. Being workshop participants showed us how the interventions build on one another, melding the entire process for us. We left the workshop with an additional surge of energy to focus on the certification process.

Making and editing videotapes was not as daunting as I expected. Using a very basic video camera and extra rechargeable batteries allowed me to record and download several sessions per day. At the time I used Microsoft Movie Maker and have since switched to iMovie, but both are easy to use. Gaining consent to videotape was also less challenging than anticipated. My pitch was very brief and included three reasons to tape: video playback, self-critique, and consultant feedback. As I spoke I handed them the consent form on a clipboard, indicating that I expected them to sign. Not one couple refused to sign and they quickly got used to the camera. The most difficult thing about taping was taking the time to watch and edit tapes after coming home from work.

Certification Isn’t the End of the Road

We breathed a sigh of relief once we were certified, but Newton’s second law of motion was in play and we quickly moved forward, planning our own Art and Science of Love workshop in Texas. We have since conducted 16 couples workshops and it is one our favorite things to do as CGTs.

Many doors opened for us after we became certified. We continued our training with The Gottman Institute so we could teach Level 1, Level 2, and Level 3 Trainings, as well as work with consultees. Clients began to seek us out specifically for Gottman therapy as well as Marathon Intensive Therapy sessions. Local groups asked us to speak about relationships from a Gottman perspective and we have both been interviewed by the national media.

One of the things I value most about being a CGT is the Gottman community. We ”rove” at The Art and Science of Love workshops in Seattle a few times per year and get to interact with the staff of The Gottman Institute as well as other CGTs. I never get tired of hearing John and Julie present at the workshop and learn something new each time. We also participate in the CGT Facebook group to share information and get support. Having a tribe that speaks the same language has been a tremendous source of encouragement.

Our goal was never just to “get it done,” but instead to embrace the journey of lifelong learning. We can’t wait for what’s next.