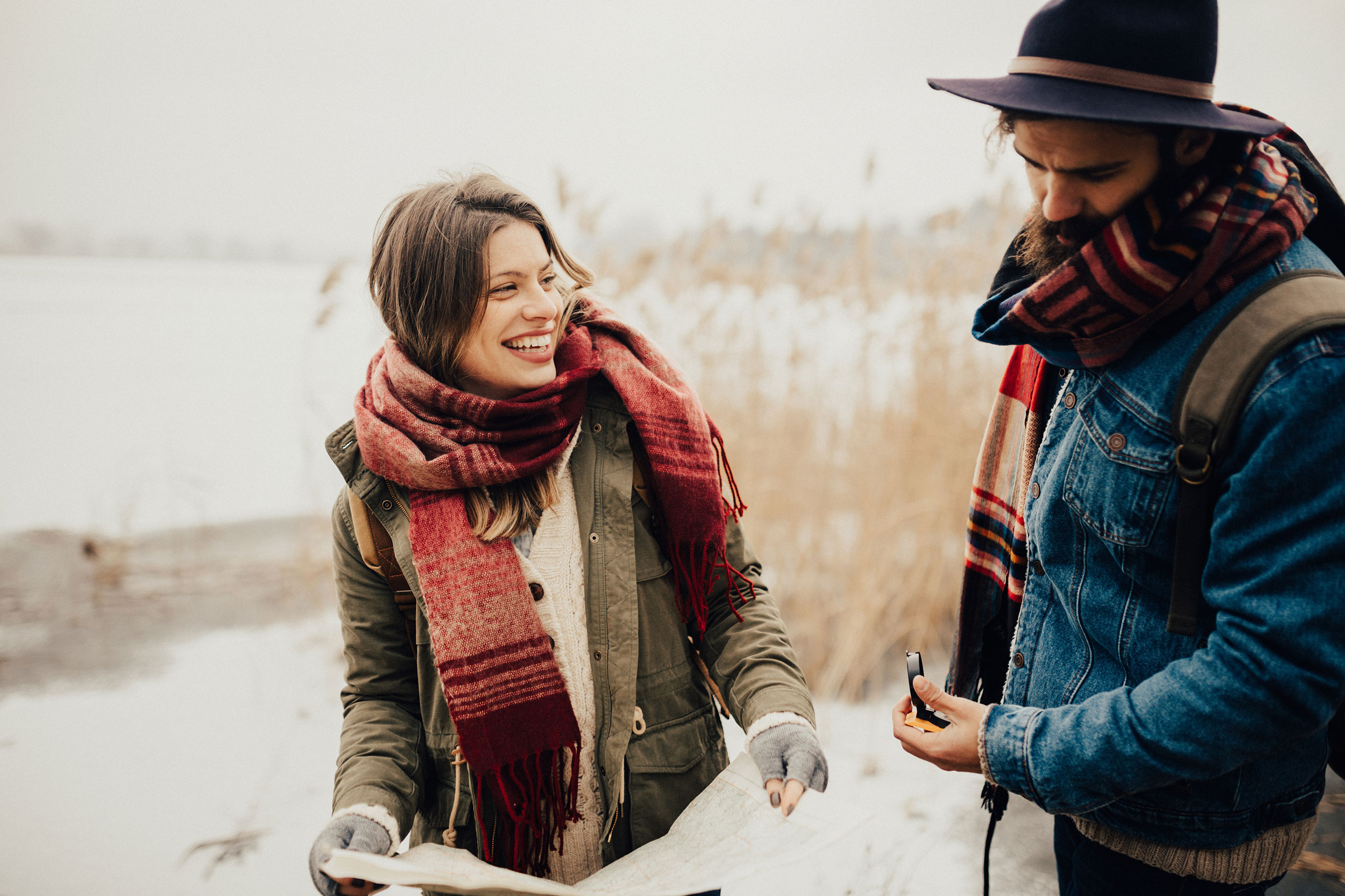 If you were born after 1980, chances are you’re struggling with the idea of marriage in today’s world. The Pew Research Center reports that millennials are significantly less likely to be married in their 20s than previous generations. I hear concerns about marriage from young adults all the time in my private practice.

How do I know if he’s/she’s the one?
How long should we date before we even start talking marriage?
Should we live together first?
Do we really need to get married?

As I explained in What to Do When You’re Ready for Marriage and Your Partner Isn’t, many young couples find themselves in a sea of uncertainty when it comes to tying the knot. Between a pull for independence, an abundance of choices, and a changing definition of marriage, there is no doubt that millennials are facing a whole new set of uncertainties about what “happily ever after” should be like.

We know that this generation is waiting longer to get married, which begs the question: Why do millennials have such a problem with commitment?

The pull for independence

There is a mindset among millennials that you don’t have to be with someone in order to be happy. Many young adults have been told “you can be anything you want to be” and “don’t settle.”

San Diego State University psychologist Jean Twenge, who studies generational differences, points to a culture of individualism as a major factor in preventing millennials from committing.

Yet research shows the benefits of being in a committed relationship with another person. Dr. John Gottman has noted that finding a mate and nourishing a healthy bond over a lifespan has concrete health benefits and positive emotional payoffs. He reports that “people live longer if they are in marital relationships, particularly if they are in good, satisfying relationships.”

The truth is, putting another person’s needs before your own and learning to compromise in order to promote the health and longevity of a relationship is going to feel foreign to someone who has held an independent mindset for most of their life. With that said, if intimate connection is something you desire, it will be well worth the mindset shift to from me to we.

Helen Fisher, a biological anthropologist at Rutgers University and chief scientific advisor to match.com, has explored the concept of choice overload, which leads to what she calls “slow love.”

Simply put, because young adults have so many avenues and options when it comes to finding a mate, they are taking their sweet time to explore those options rather than rush to the altar.

This redefines the expectations individuals have about how to get the love they want. This is not a complete abandonment of love as we know it, because the truth is that millennials do want committed love, but it is a different and much slower process than past generations are used to.

There is also a possibility that the choice paradox and the anxiety that stems from it may contribute to the fact that more millennials cohabitate prior to marriage than past generations. I have worked with many couples who have stated that they are choosing to live together to “make sure it’s what they both want” and to ensure that they “work together as a couple when it comes to day-to-day living.”

A new definition of marriage

Millennials have re-defined the institution of marriage. Aziz Ansari in his bestselling book Modern Romance calls this new type of marriage the “soul mate marriage.” What used to be companionate is now much deeper. “It’s not about finding someone decent to start a family with. It’s about finding the perfect person whom you truly, deeply love,” Ansari says.

He goes on to liken this shift to a pot of water. ” We want something that’s very passionate, or boiling, from the get-go,” says Ansari. “In the past, people weren’t looking for something boiling; they just needed some water. Once they found it and committed to a life together, they did their best to heat things up. Now, if things aren’t boiling, committing to marriage seems premature.”

The addition of these modern expectations have added a lot of pressure for individuals to step up and fit the bill, thus making it more of a process to find a partner who will provide these critical ingredients of a happily ever after. It is no longer just about practicality, but about finding a true partnership in every sense of the word.

Another consideration is the fact that millennials, generally speaking, are turned off by the idea of divorce. Some Generation Y individuals grew up in single-parent homes or juggled the balance of living between divorced parents. The economic, emotional, and relational implications of divorce are enough to make millennials want to find that sense of certainty before walking down the aisle. If that means taking 10 more years to find it, then so be it.

As a premarital therapist, I hear from many millennial couples that they want to do premarital counseling to make sure they “don’t end up like their parents” or “to make sure we are doing everything we can to avoid divorce later on.”

At first glance, it seems like millennials have a problem with commitment. While fear is absolutely a real experience for many young adults, it is worth differentiating fear from a disinterest in having a committed relationship at this point in time.

Actually, instead of choosing not to marry at all, many millennials are choosing to marry later. A recent poll found that 69% of millennials report that they do want to get married, eventually.

So, maybe it’s less about a fear of commitment, and more of a response to individualism, an abundance of partner choices in our digital age, and the shifting cultural expectations of marriage. Millennials aren’t necessarily afraid to commit, they’re just taking more time to weigh their options and make a measured, lifelong decision than generations past.

Liz Higgins is a Licensed Marriage and Family Therapist Associate in Dallas, TX specializing in millennial couples and individuals. She writes an active relationship blog at www.lizhigginsmft.com. From pre-engagement counseling to newlywed issues, Liz is passionate about helping couples create the healthiest marriages possible.