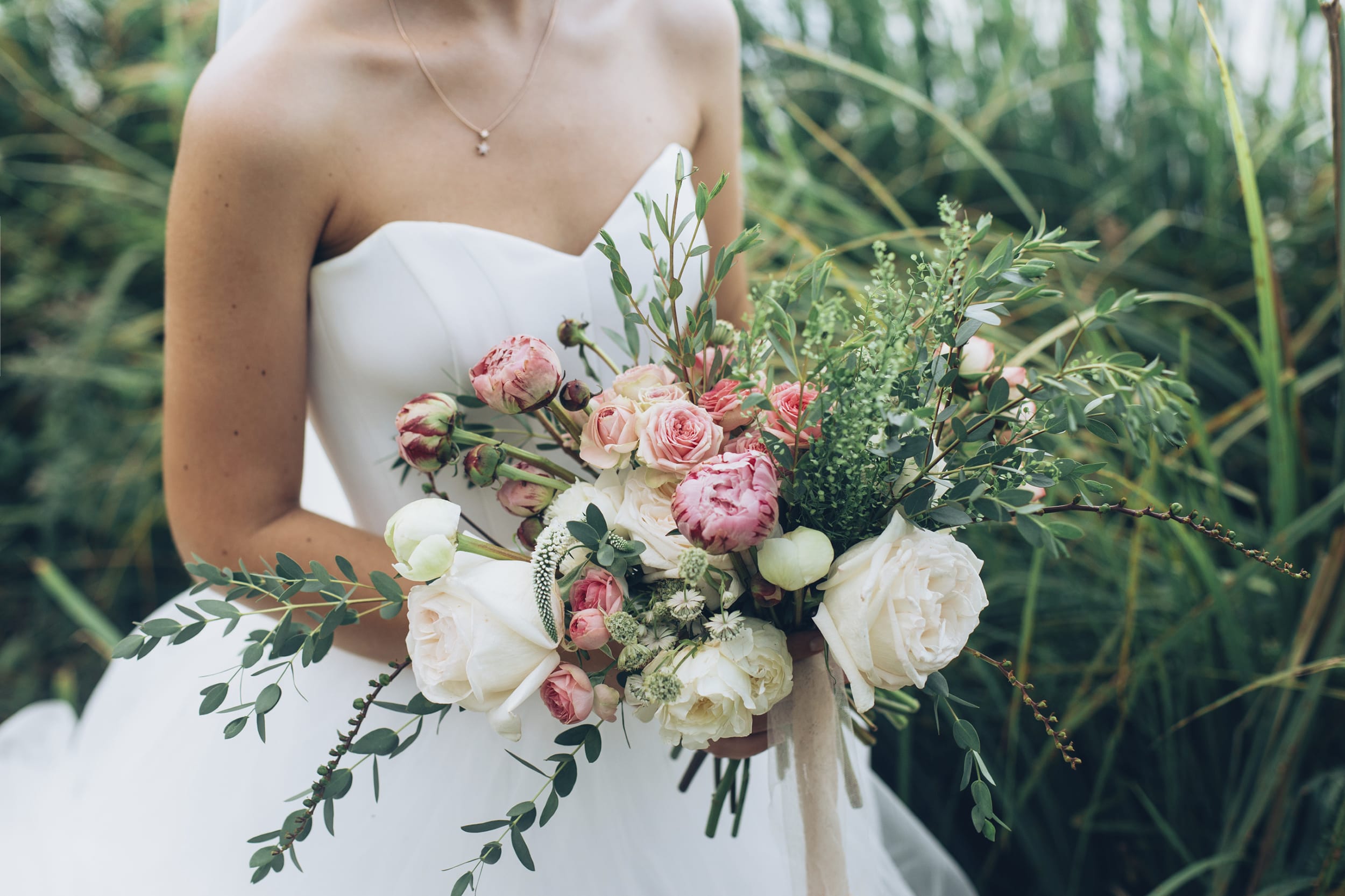 People often contact me looking for marriage advice. They ask me “Can my marriage be saved?” or “Can you help us decide if we should stay together?” While these are complicated questions, my answer is usually something like: “Marriage counseling is hard work and there are no guarantees. But you are wise to invest the time to find out if your marriage can be improved.”

Further, it’s important to choose a therapist who has experience working with couples and who is a good fit for both you and your partner. If both partners don’t feel comfortable with the therapist, this can negatively impact progress; or one person may prematurely drop out.

Timing is an essential element in whether marriage counseling works. Unfortunately, most couples wait much too long to reach out for help repairing their marriage. According to relationship and marriage expert Dr. John Gottman, couples wait an average of six years of being unhappy before getting help. Think about this statistic for a few minutes. Couples have six years to build up resentment before they begin the important work of learning to resolve differences in effective ways.

For instance, Rachel and Jeff sat down on my sofa and began sharing their long-standing feud over how to manage finances and whether or not Rachel could return to college to obtain a degree in a education so she can change jobs. “We just have the same argument over and over again with no resolution,” says Rachel, “I’ve been working in an insurance company for ten years and hate my job but Jeff is blocking my attempts to enter a field that would make me happy.”

When it’s Jeff’s turn to give his take on things he says: “We just bought a house and have two young children. This simply isn’t a good time for Rachel to get a degree. I helped her get through her undergraduate degree in her mid-twenties when we were first married and she doesn’t even know if she’ll enjoy being a teacher.”

Perhaps the first step to helping Rachel and Jeff work on improving their relationship is to encourage them to agree on defining the main problem in their marriage and for both of them to take responsibility for their own behavior — so that they can begin to communicate honestly, set some goals, and begin working on them. However, they need to have realistic expectations since it can be a challenge to negotiate when both partners have busy careers and children.

It’s critical that couples see conflict as an inevitable part of a committed, romantic relationship. After all, every relationship has its ups and downs, and conflict goes with the territory. Yet couples might avoid conflict because it may have signified the end of their parents’ marriage or led to bitter disputes. Michele Weiner Davis, author of The Divorce Remedy explains that avoiding conflict backfires in intimate relationships. She posits that bottling up negative thoughts and feelings doesn’t give your partner a chance to change their behavior. On the other hand, Weiner cautions that one of the secrets of a good marriage or romantic relationship is learning to choose battles wisely and to distinguish between petty issues and important ones.

In his best selling book The Seven Principles for Making Marriage Work, John M. Gottman, Ph.D., describes “marital masters” as “folks who are so good at handling conflict that they make marital squabbles look like fun.” Gottman has published groundbreaking studies demonstrating measurable differences between couples whose marriages were happy and those headed for misery and/or divorce. In his book The Relationship Cure, he writes: “It’s not that these couples don’t get mad or disagree. It’s that when they disagree, they’re able to stay connected and engaged with each other. Rather than becoming defensive and hurtful, they pepper their disputes with flashes of affection, intense interest, and mutual respect.”

7 tips to help deal with differences between you and your partner:

Couples can benefit from reminding each other of Dr. John Gottman’s guiding principle of adding more positive interactions — a five-to-one ratio. In other words, for every negative interaction with your partner, add five positive ones. Don’t take love for granted and adopt a mindset that differences can spark passion and interest. Ultimately, you are responsible for your own happiness.

Further, Gottman coins the phrase turning toward one another to describe how couples can learn to react in a positive way to one another’s bids for attention rather than “turning away” — which generally involves ignoring a partner’s bid, or acting preoccupied. He writes, “turning toward one another is a kind of secret weapon against elements such as contempt, criticism, defensiveness, and stonewalling — factors that can destroy any relationship.”

How can marriage counseling help couples?

In closing, Dr. John Gottman reminds us that friendship is the glue that can hold a marriage together: “Couples who know each other intimately [and] are well versed in each other’s likes, dislikes, personality quirks, hopes, and dreams are couples who make it.”