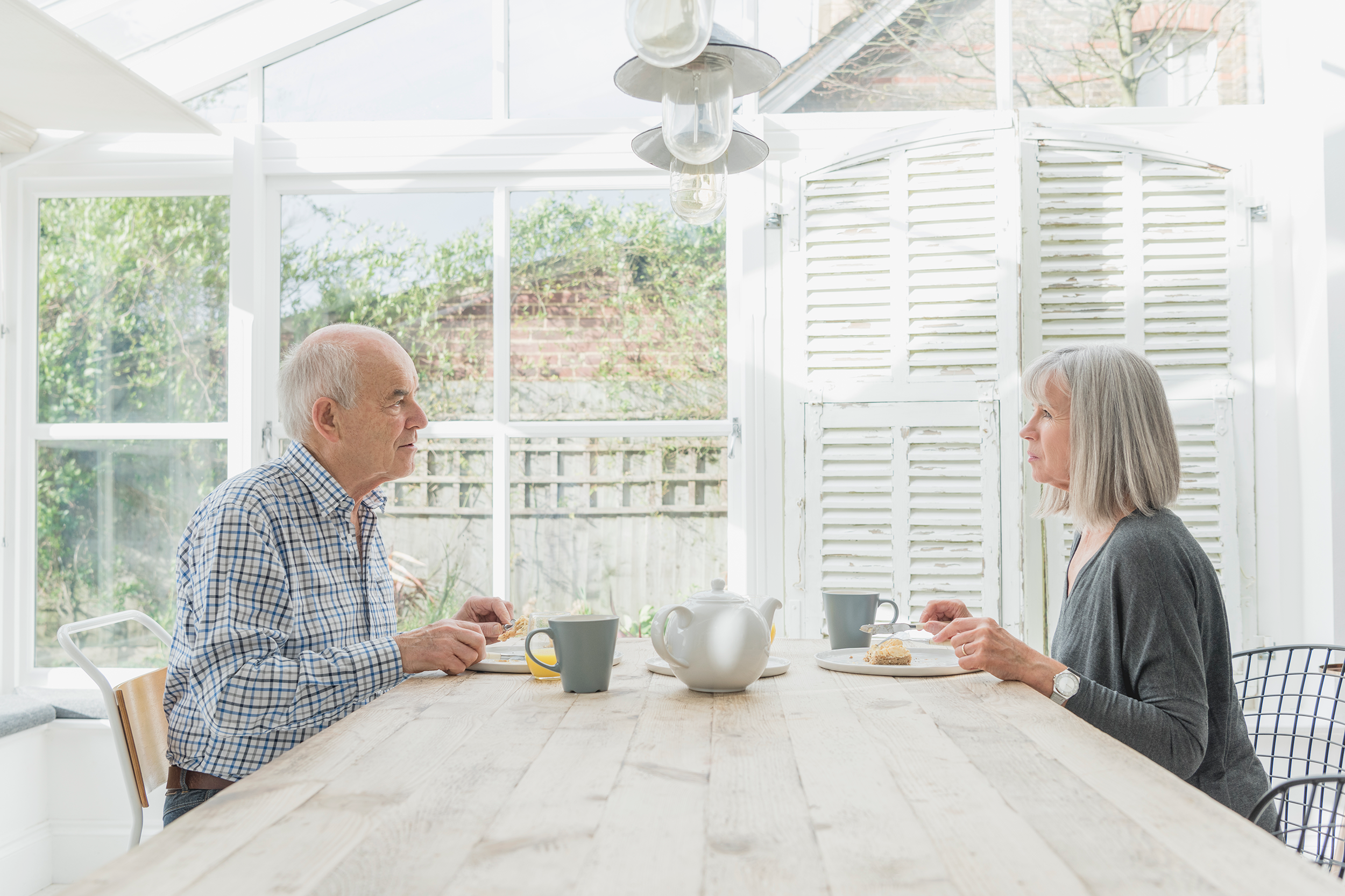 Drawing from over four decades of research data, we have been able to categorize couples into five types: Conflict-Avoiding, Validating, Volatile, Hostile, and Hostile-Detached. In my book, “Principia Amoris: The New Science of Love,” I use love equations to explain my discoveries.

The three happy couple types (Conflict-Avoiding, Validating, and Volatile) come from Harold Raush’s landmark book “Communication, Conflict, and Marriage,” in which Raush analyzes interactions between partners to discriminate happily from unhappily married couples. Each type is very different from the others, and each type of couple has its benefits and risks.

Of the two unhappy couple types we have been able to identify in the Love Lab, Hostile couples stayed unhappily married, while Hostile-Detached couples eventually divorced.

Do you know what type you are?

Conflict avoiders minimize persuasion attempts and instead emphasize their areas of common ground. They avoid conflict, avoid expressing what they need from one another, and congratulate their relationship for being generally happy. An important aspect about conflict-avoiding couples is in the balance between independence and interdependence. They have clear boundaries and are separate people with separate interests.

This is not to denigrate the quality of the areas where they meet and depend on one another. They can be quite connected and caring in those areas of overlap where they are interdependent. While they are minimally emotionally expressive, they maintain a ratio of positive-to-negative affect around five to one. Their SPAFF (Specific Affect Coding System) weighting is not overly positive, but not bad at all. Their interaction is good enough for them.

Almost the exact opposite of conflict avoiders, volatile couples are intensely emotional. During a conflict discussion, they begin persuasion immediately and they stick to it throughout the discussion. Their debating is characterized by a lot of laughter, shared amusement, and humor. They seem to love to debate and argue, but they are not disrespectful and insulting.

Their positive-to-negative ratio? Five to one.

While there may be a lot of negative affect expressed, including anger and feelings of insecurity, but no contempt. They have no clear boundaries around their individual worlds, and there is enormous overlap. While they have to argue a great deal about their roles, they emphasize connection and honesty in their communication.

The interaction of these couples is characterized by ease and calm. They are somewhat expressive but mostly neutral. In many ways, they seem to be intermediate between avoiders and the volatile couples. They put a lot of emphasis on supporting and understanding their partner’s point of view, and are often empathetic about their partner’s feelings.

They will confront their differences, but only on some topics and not on others. They can become highly competitive on some issues, which can turn into a power struggle. Then they usually calm down and compromise. During conflict, validating couples are only mildly emotionally expressive. Once again, the ratio of positive-to-negative affect for validators averaged around five to one.

Hostile couples are like validating couples, except there are high levels of defensiveness on the part of both partners. In research from the Love Lab with heterosexual couples, the husband was usually the validator and the wife was the avoider. That was based on influence function shapes, which you can learn more about in “Principia Amoris: The New Science of Love.”

There was also a lot of criticism, “you always” and “you never” statements, and whining. During conflict, each partner reiterated their own perspective, and no support or understanding appeared between partners for either person’s point of view. There was lots of contempt. All Four Horsemen were present.

These couples are like two armies engaged in a mutually frustrating and lonely standoff with no clear victor, only a stalemate. They snipe at one another during conflict, although the air is full of emotional detachment and resignation, like gun smoke.

In the Love Lab, we found that escalating conflict will occur between two validators, but then one of them will back down. But will the volatile let the validator withdraw? Absolutely not.

Learn how to regulate individually and as a couple when you take the Art and Science of Love online.