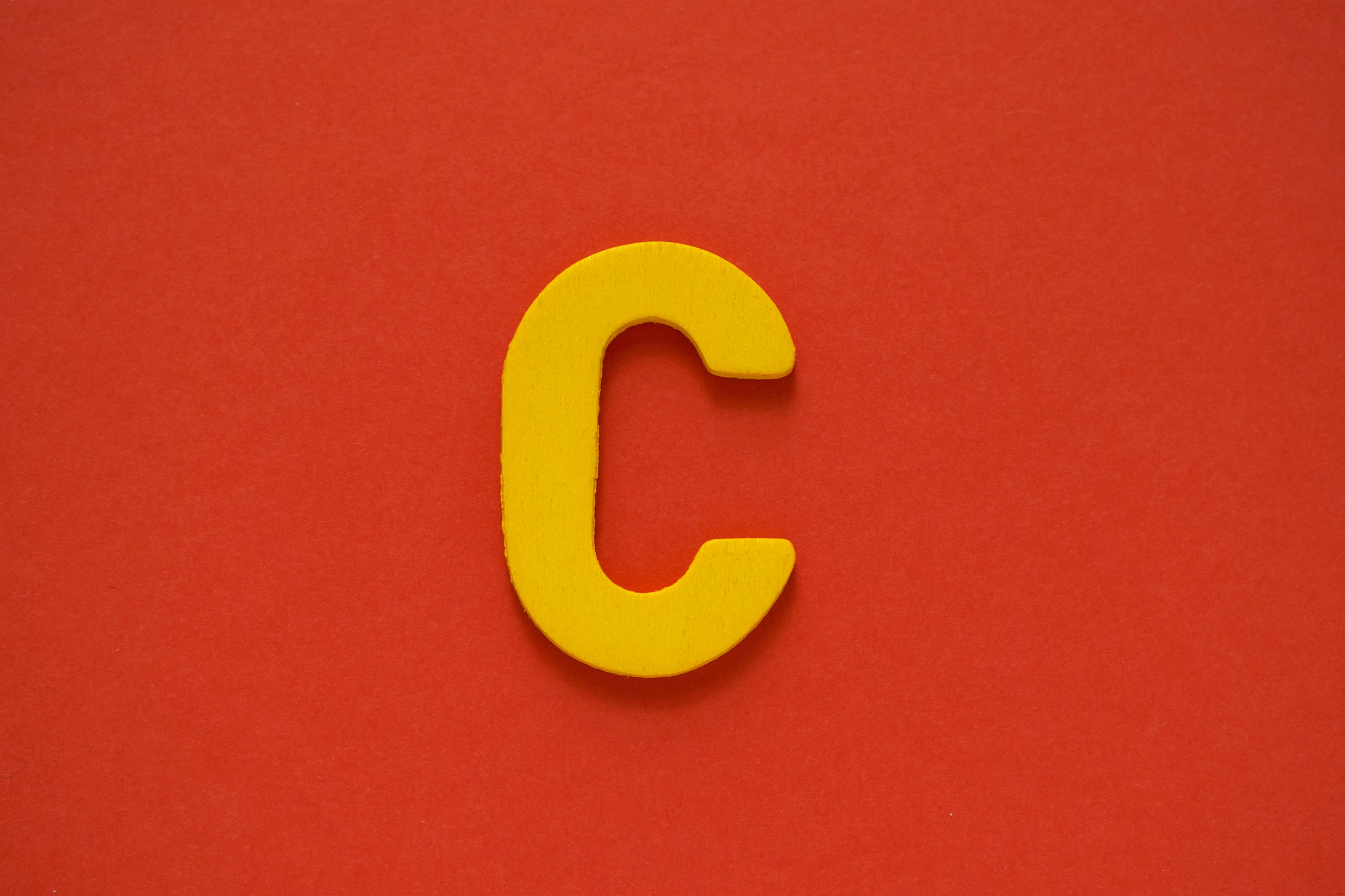 The first two of Dr. John Gottman’s Four Horsemen of the Apocalypse – at least alphabetically.

The “Horsemen of the Apocalypse” is a reference to the New Testament book of Revelation, where the horsemen appear to signal the end of the world as we know it. The white horse is first. His rider emerges “as a conqueror bent on conquest” (Rev 6:2 NIV). The white horse is followed by a fiery red one. The red horse’s rider bears a large sword and the “power to take peace from the earth and make men slay each other” (Rev 6:4 NIV).

For years I misunderstood contempt. I used to think contempt was “I hate you.” Kind of the way the Hatfields feel about the McCoys. Or the way my daughters feel about one another these days. You want this. I want that. We can’t agree, so let’s just quit trying. It’s easier to fight than to reconcile anyway. It was something blatant, but simple.

The contemptuous partner is “bent on conquest,” seeking to ensure the other knows who is superior. I’ve seen this a lot in religious and politically conservative relationships where the woman, or at least her role, is assumed to be “less than.” But I’ve seen plenty of relationships where the woman has mastered contempt as well. (Their husbands are usually really great at stonewalling.)

Gottman’s research suggests that criticism is the least destructive horseman, but is violent nonetheless. Criticism is an assault against your partner. It has “the power to take peace from the [relationship].” It is designed to slay the other.

Criticism is most often packaged in “you always” or “you never” statements. The implication is that the offending partner hasn’t simply offended, but is actually offensive. Criticism is aimed at a person’s character, not their behavior. Not surprisingly, this kind of attack often triggers defensiveness and leads to a cycle of conflict that is hard to escape.

Gottman suggests replacing criticism with “I statements,” the most tried and true of marriage counseling cliches. I want to stress that this is more than a skill. It’s a state of mind. “You always” and “you never” defer responsibility to the partner. But you are responsible. You are.

Your criticism is a wish disguised. It’s a negative expression of a real need. What if you took responsibility for what you really desire for the relationship…what if you owned the wish and committed to articulating it as a positive hope? It could be as simple as starting your sentences with “I wish” instead of “you never.” But, as with contempt, it takes a good introspective look, in this case, at your own inclination toward violence.

Getting what you want

It’s tempting, isn’t it? Who doesn’t want to feel strong and powerful? And in a relationship fraught with conflict, wielding contempt and criticism can seem like a great way to seize a measure of control. But it’s an illusion.

Whenever I encounter any of Gottman’s Four Horsemen with clients, I inevitably circle back to the same question: Does this behavior help you get what you want?

The answer is always the same. No.

If there’s no other reason for avoiding contempt and criticism, consider the fact that they simply don’t work. It may make you feel better for a minute, but disrespecting or belittling your partner will never yield the response – or more importantly, the change – you are seeking.

So, “hold your horses.” Don’t allow contempt and criticism to run free. Reign them in. And replace them with compassion for yourself and your partner, and complain without blame, as you dream together about how to really get what you want out of your relationship.