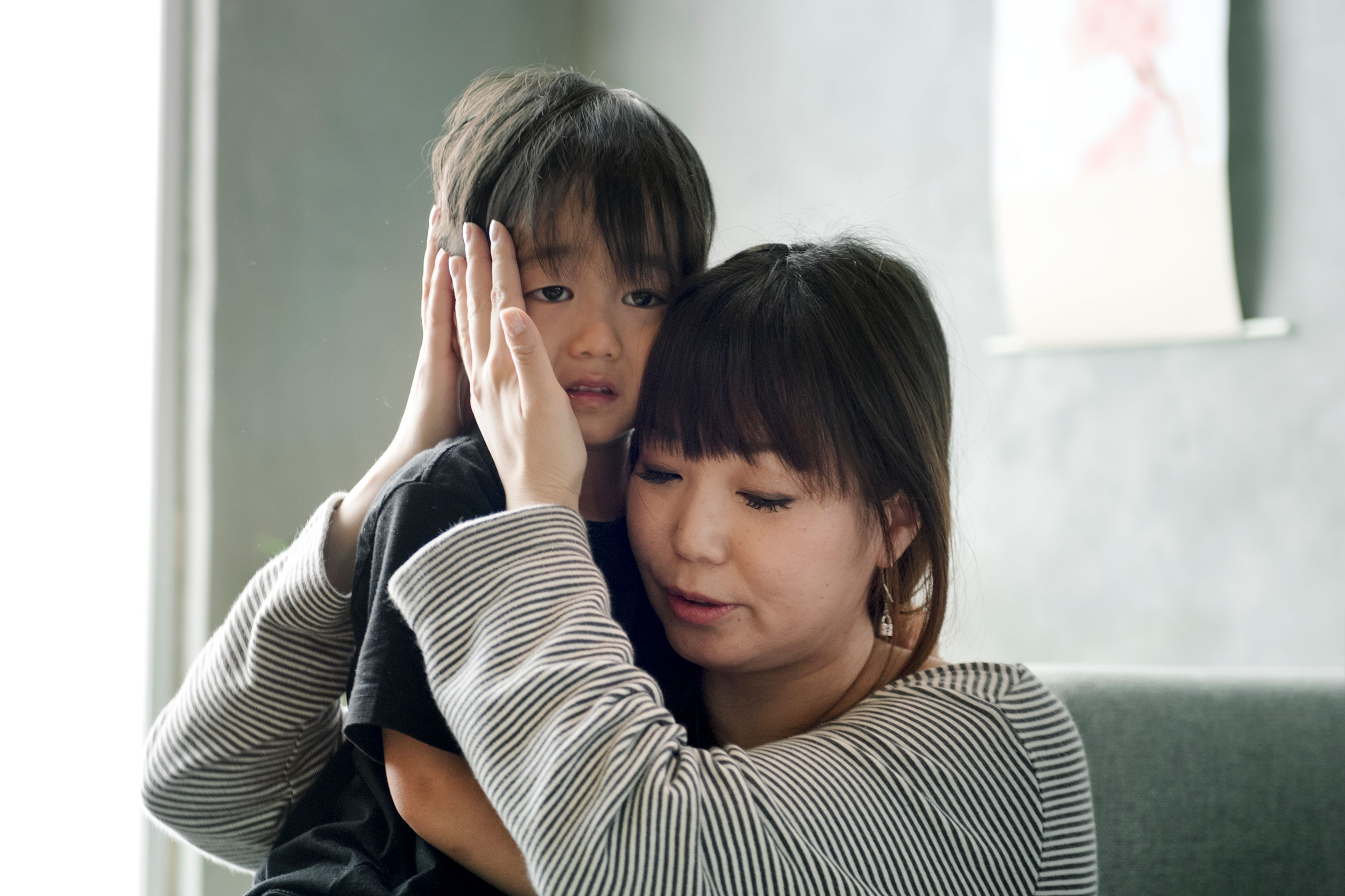 When my son was nine, he was in a car crash. A taxi ran a red light and slammed into the side of his best friend’s father’s car. Thankfully no one died, but there were a few broken bones and concussions. Those healed, but my son’s psychological trauma took a bit more time and effort to treat and heal. He was diagnosed with post-traumatic stress disorder. He couldn’t leave the house after the accident. Seeing a car made it difficult to breathe for him, and getting into one caused a full blown panic attack. Little things became triggers and, suddenly, everything was just too much for him. I never knew much about adolescent anxiety disorders, and professionals neglected studying them until recently.

Dealing with my son’s PTSD and anxiety turned into a healing process for the both of us. I’m a cyber security consultant with no background in mental health services, so it was overwhelming to begin with. However, I’d read studies that a parent’s emotions and moods will affect their child’s, and another one that pointed out the effect of mindful parenting on a child’s ability to provide comfort to another child. And The Gottman Institute’s Emotion Coaching program emphasizes the importance of supporting children’s emotions and helping them to identify and label them, which helps to foster emotional intelligence in future relationships.

But I didn’t want to be a stressor for my son. I wanted him to be the best he could be. I wanted to help him manage his anxiety. Together, with my son’s therapist, we learned the best steps on how to treat his anxiety, and they’ve made all the difference in the world to us.

Everything doesn’t have to happen at once. My son took his time when he needed it and I never rushed him. Sometimes, it would take him an hour to be able to leave the house; other times it would only take a few minutes. When it comes to managing mental illnesses, there shouldn’t be any deadlines. Recovery and treatment needs to happen at a person’s own pace.

I never got frustrated when my son would take hours to get ready to leave the house, and I made sure he knew that. Being a mindful parent impacts your child’s mental health as much as their physical health, so I made sure he knew I wasn’t ever angry or frustrated at him, only supportive, understanding, and compassionate.

A house can be built from thousands of bricks, stable and stacked tight and cemented together. What I wanted for my son was to have enough bricks to feel secure enough that, in a common fable, a wolf wouldn’t huff and puff and blow it all down. Every little step was a brick. Every brick was important because it helped form the walls of the house. The house was the safe space where things were okay and familiar. This visualization really helped him handle his treatment for his anxiety. Because he was able to see how his actions through treatment helped him gradually form that safe space, he was able to continue working on himself, even when he felt he wasn’t getting anywhere.

Talk about the what and the why

Getting to the root of my son’s anxiety was one of the main things that helped him. We communicated openly and honestly with each other; he would tell me that going outside made him scared and I would share something with him in return.

Then, when he was ready, we talked about why it made him so scared. It became easier for him to come up with a list of answers debunking his reasons for being anxious, so anytime he would feel that way he could read it and be reassured.

Come up with contingency plans

Contingency plans are good. Coming up with solutions for what to do yourself when you have a panic attack or feel triggered in any situation really helps. My son and I brainstormed which situations would make him anxious and what steps he could take to either remove himself from it, calm himself down enough to deal with it, or avoid it altogether.

Though he had so many contingencies for little situations that I didn’t think he needed them for, I still supported him after I realized that this—knowing that you can manage your anxiety—was one of the most important realizations my son could have. Knowing that I would be there for him if he needed the help but knowing that he could do it himself really boosted his confidence, and strengthened our relationship.

My son is eleven now. He can leave the house. He can ride along in a car. He still is anxious, but he manages it and continues to grow from learning how to manage it. He’s become an emotionally intelligent and healthy pre-teen, and I’m so proud.

Emily Thompson, editor of KidGuard Education, strives to help parents better protect their children from danger. Some ongoing initiatives include scholarships and non-profit grants to raise awareness and support children around the world. They also conduct research and publish guides to help parents better understand potential dangers, some examples include Guide to Child Safety and Allergies, Parents’ Guide to Preventing Child Abduction, Kidnapping, and Missing Children, Definitive Guide to Background Checks & Interacting with Strangers, and more.