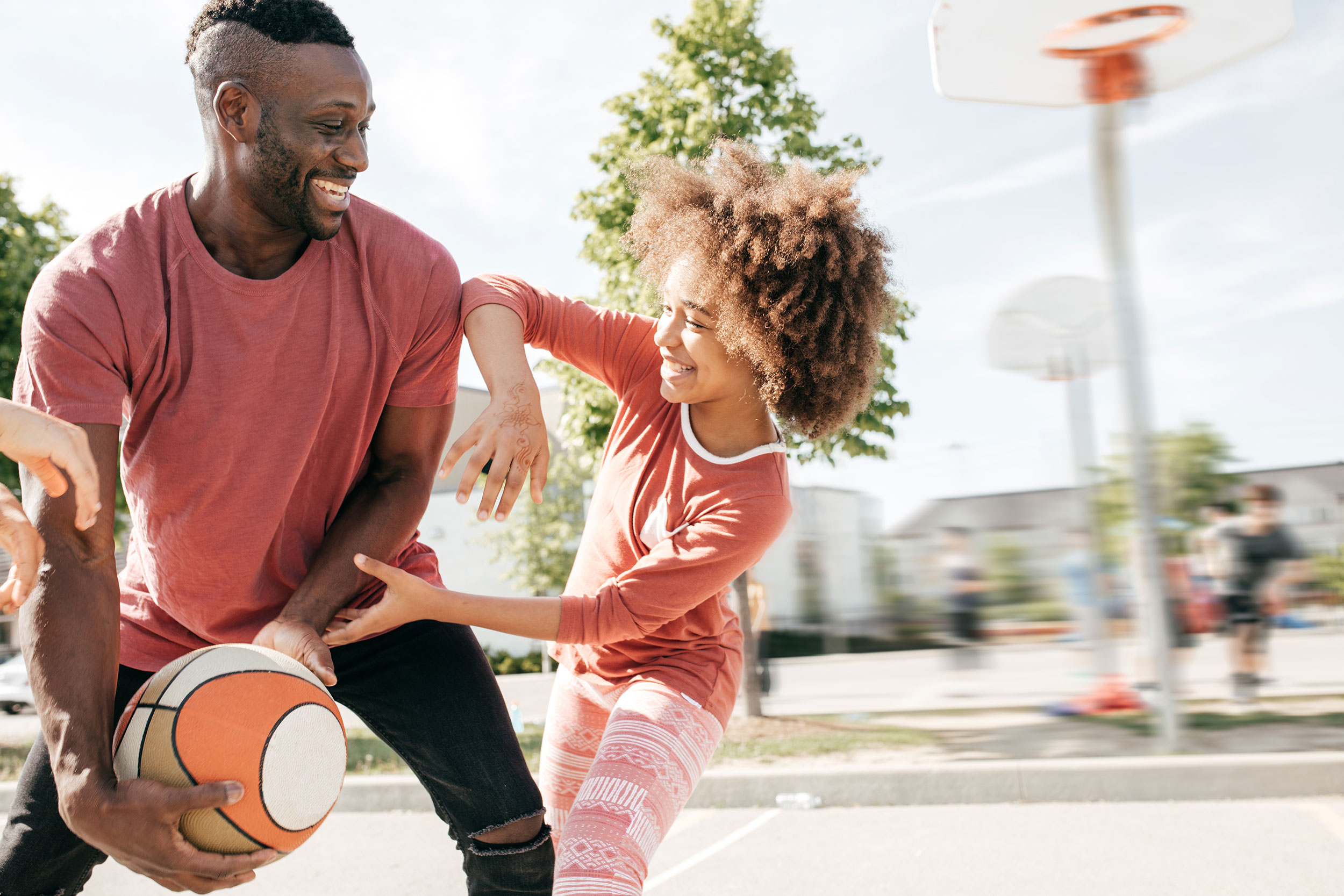 According to the published paper, Drs. Gottman, Kahen, and Katz noted “some differentiation in the roles of mothers and fathers in children’s developing peer relations was seen. There were three important findings relating to this differentiation. First, when fathers were emotionally volatile, children’s play with friends tended to be disengaged and involved more solitary activities. Second, a mother’s emotional communication was related to the degree to which children displayed positive affect with peers. Third, both mother’s and father’s parenting related to children’s ability to engage in higher levels of engagement with peers.

Allow us to provide a more in-depth explanation for each of these findings:

1) Children who remained at a low level of engagement (monologue) with a best friend had fathers who used derisive humor more, were low in engagement, and used more commands than fathers of children who were less likely to use monologue during play. Children frequently engaged in positive parallel play had fathers who were enthusiastic and affectionate!

3) Mothers’ emotional communication was related to the degree to which children displayed positive affect with peers: Mothers who were low in derisive humor, criticality and intrusiveness had children whose peer interaction tended to have higher levels of laughter and joy than mothers who were higher in these negative parenting behaviors.

If fathers are highly positive and responsive to their children, children are able to achieve connected interaction through self-disclosure (sharing personal feelings and information with others). However, if this positive affect is combined with a tendency to respond to their child critically, then their children’s play with peers tends to retreat toward more solitary side-by-side activities.

According to the researchers, a possible explanation of this phenomenon is that volatile fathers provide a constant backdrop of strong positive and negative judgments of their child’s behavior. The display of intense negativity within the context of largely positive interaction may demonstrate to children that involved interpersonal interaction entails the possibility that negative affect will be directed toward them. Given the risk of conflict during coordinated play, these children may become fearful and timid and come to prefer solitary activities rather than engage in more connected interaction.