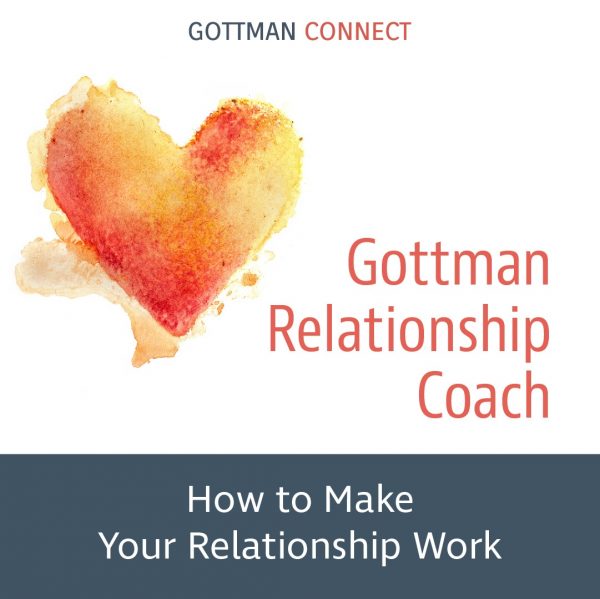 Research-based Foundations for a Lifetime of Love.  The Gottman Relationship Coach is an inspiring and educational multimedia experience designed to enhance the well-being of relationships. Participants will be guided through research-based tools and communication skills that can transform relationships—all based on the popular Gottman Method. The first program, “How to Make Your Relationship Work”, is now available and includes:

EXCLUSIVE BONUS WEBINAR: Hear from Drs. John and Julie Gottman live! Purchase How to Make Your Relationship Work before April 1, 2021, and receive access to this additional free webinar! Details will be provided post-purchase via email. Webinar is scheduled for April 2, 2021, noon PST.  Recording of live event is also included.

“Buy Now” will take you to GOTTMAN CONNECT to purchase and view this product.

If you’re feeling disconnected from your partner and feel like you don’t know how to make your relationship work and don’t know where to start, you’ve come to the right place. In these programs, Drs. John and Julie Gottman will guide you through science-based, relationship skill-building tools. For the first time ever, the Gottmans have taken the research-based skills and communication tools and put them together with fresh new content for a series of video programs that you can work through at your own pace.

NOTE: If you have an account here on Gottman.com you will still have to create a new account on GOTTMAN CONNECT in order to purchase and view this product. Once you’ve purchased it you will be able to view it by signing in to GOTTMAN CONNECT. 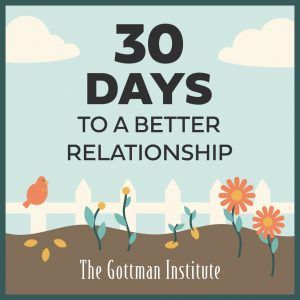 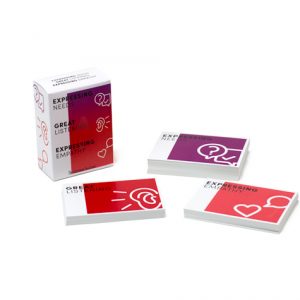