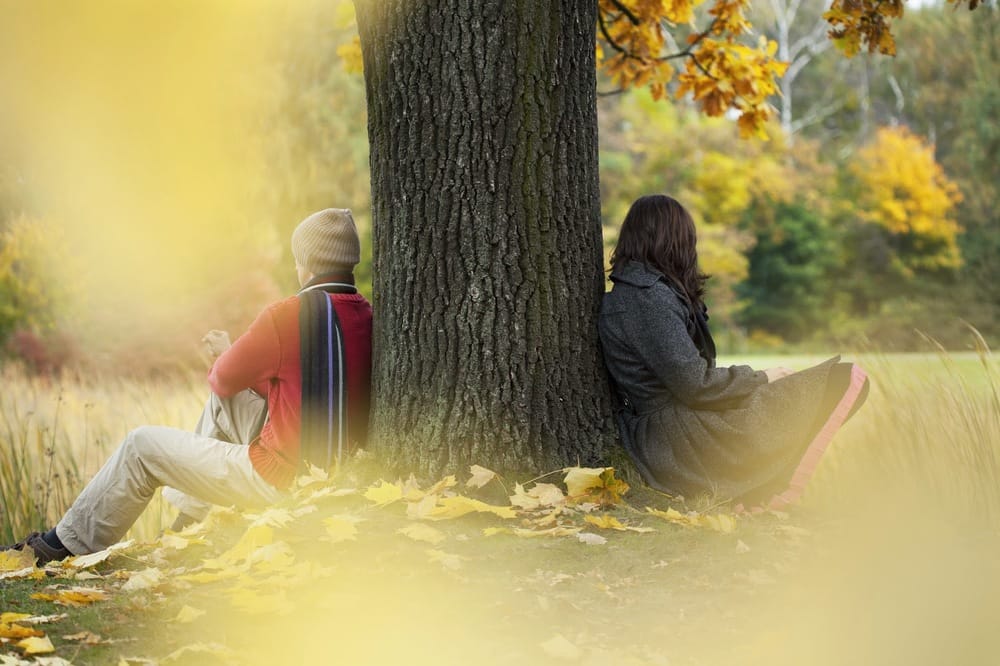 The first step toward improving or enhancing your marriage is to understand what happens when relationships fail. This has been well documented by extensive research into couples that were not able to save their marriages. Learning about their failures can prevent your relationship from making the same mistakes — or rescue it if it already has.

In “The Seven Principles for Making Marriage Work,” I list the six things that predict divorce. This ability to predict divorce is based in part on my analysis of the 130 newlywed couples who were observed at the “Love Lab” apartment at the University of Washington.

During our research study, my team and I asked these couples to spend fifteen minutes in the lab trying to resolve an ongoing disagreement they were having while we videotaped them. As they spoke, sensors attached to their bodies gauged their stress levels based on various measurements of their circulatory system. Here is what I discovered.

The most obvious indicator that a conflict discussion (and marriage) is not going to go well is the way it begins. When a discussion leads off with criticism and/or sarcasm (a form of contempt), it has begun with a “harsh startup.” My research shows that if your discussion begins with a harsh startup, it will inevitably end on a negative note. Statistics tell the story: 96% of the time, you can predict the outcome of a conversation based on the first three minutes of the interaction.

Certain kinds of negativity, if allowed to run rampant, are so lethal to a relationship that we call them the Four Horsemen of the Apocalypse. Usually, these four horsemen clip-clop into the heart of a marriage in the following order: criticism, contempt, defensiveness, and stonewalling. Read more about The Four Horsemen and their antidotes here.

Flooding means that your partner’s negativity—whether in the guise of criticism or contempt or even defensiveness—is so overwhelming, and so sudden, that it leaves you shell-shocked. A marriage’s meltdown can be predicted, then, by habitual harsh startup and frequent flooding brought on by the relentless presence of the four horsemen during disagreements. Although each of these factors alone can predict a divorce, they usually coexist in an unhappy marriage. Read more about flooding here.

When my team monitored couples for bodily changes during a conflict discussion, we could see just how physically distressing flooding was. One of the most apparent of these physical reactions is that the heart speeds up – pounding away at more than 100 beats per minute – even as high as 165. Hormonal changes occur, too, including the secretion of adrenaline. Blood pressure also mounts. The physical sensations of feeling flooded make it virtually impossible to have a productive, problem-solving discussion.

It takes time for the four horsemen and flooding that comes in their wake to overrun a marriage. And yet, divorce can so often be predicted by listening to a single conversation. How can this be?

The answer is that by analyzing any disagreement a couple has, you get a good sense of the pattern they tend to follow. A crucial part of that pattern is whether their repair attempts succeed or fail.

Repair attempts are efforts the couple makes to deescalate the tension during a discussion. The failure of these attempts is an accurate marker for an unhappy future. Read more about repair attempts here.

When I interview couples, I always ask them about the history of their relationship. In a happy marriage, couples tend to look back on their early days fondly. They remember how positive they felt early on, how excited they were when they met, and how much admiration they had for each other. When they talk about the tough times they’ve had, they glorify the struggles they’ve been through, drawing strength from the adversity they weathered together. Conduct your own Oral History Interview here.

The Art and Science of Love is now a live virtual workshop! Learn how to apply the Gottman Method to your relationship from the comfort of your home. Sign up today to register for the next event.