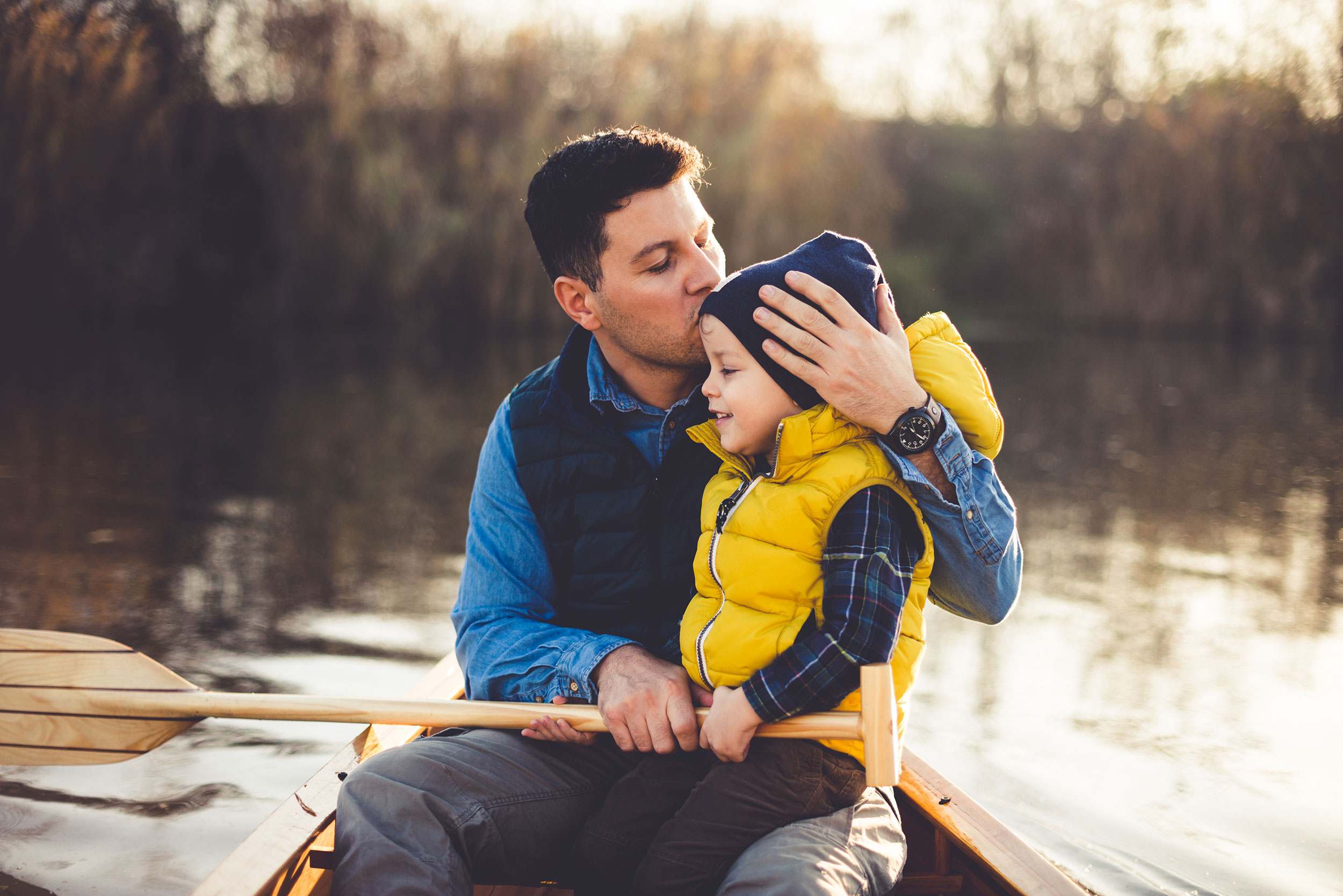 How often do you hug your children?

We all live busy, stressful lives and have endless concerns as parents, but it is clear that one of the most important things we need to do is to stop and give our kids a big loving squeeze. Research over the past decade highlights the link between affection in childhood and health and happiness in the future.

According to Child Trends – the leading nonprofit research organization in the United States focused on improving the lives and prospects of children, youth, and their families – science supports the idea that warmth and affection expressed by parents to their children results in life-long positive outcomes for those children.

Higher self-esteem, improved academic performance, better parent-child communication, and fewer psychological and behavior problems have been linked to this type of affection. On the other hand, children who do not have affectionate parents tend to have lower self esteem and to feel more alienated, hostile, aggressive, and anti-social.

There have been a number of recent studies that highlight the relationship between parental affection and children’s happiness and success.

In 2010, researchers at Duke University Medical School found that babies with very affectionate and attentive mothers grow up to be happier, more resilient, and less anxious adults. The study involved about 500 people who were followed from when they were infants until they were in their 30s. When the babies were eight months old, psychologists observed their mothers’ interactions with them as they took several developmental tests.

Then 30 years later, those same individuals were interviewed about their emotional health. The adults whose mothers showed “extravagant” or “caressing” affection were much less likely than the others to feel stressed and anxious. They were also less likely to report hostility, distressing social interactions, and psychosomatic symptoms.

The researchers involved in this study concluded that the hormone oxytocin may be responsible for this effect. Oxytocin is a chemical in the brain released during times when a person feels love and connection. It has been shown to help parents bond with their children, adding a sense of trust and support between them. This bond most likely helps our brain produce and use oxytocin, causing a child to feel more positive emotions.

Next, a 2013 study from UCLA found that unconditional love and affection from a parent can make children emotionally happier and less anxious. This happens because their brain actually changes as a result of the affection. On the other hand, the negative impact of childhood abuse and lack of affection impacts children both mentally and physically. This can lead to all kinds of health and emotional problems throughout their lives. What’s really fascinating is that scientists think parental affection can actually protect individuals against the harmful effects of childhood stress.

Then in 2015, a study out of the University of Notre Dame showed that children who receive affection from their parents were happier as adults. More than 600 adults were surveyed about how they were raised, including how much physical affection they had. The adults who reported receiving more affection in childhood displayed less depression and anxiety and were more compassionate overall. Those who reported less affection struggled with mental health, tended to be more upset in social situations, and were less able to relate to other people’s perspectives.

Researchers have also studied the benefits of skin-to-skin contact for infants. This special interaction between mother and baby, in particular, helps calm babies so they cry less and sleep more. It has also been shown to boost brain development. According to an article in Scientific American, children who lived in a deprived environment like an orphanage had higher levels of the stress hormone cortisol than those who lived with their parents. Scientists believe that the lack of physical contact in the orphanages is a major factor in these physical changes.

Finally, numerous studies on the effects of massage show the positive benefits it offers to reduce anxiety in children. Massage is also a good way for parents to connect to their children, both physically and emotionally. Starting in infancy, a parent can begin to massage their child, which can create a strong bond. Studies have shown children and adults who receive massage experience less anxiety during academic stress, hospital stays, and other stressful events.
So, how can you bring more hugs into your family’s day?

From the moment you bring your baby home from the hospital, be sure to hold, touch, and rock them in your arms. Spend many precious moments caressing your baby so that their skin can touch your skin.

As they get older, be playful by doing fun activities like dancing together or creating silly games like pretending to be a hugging or kissing monster.

Set a reminder to make sure hugging is part of your daily routine. In the recent Trolls movie, the Trolls wore watches with alarm clocks that would go off every hour for hug time. If that’s what it takes, then set yourself an alarm. Or make sure to give your kids a hug during certain times of the day, such as before they leave for school, when they get home from school, and before bedtime.

Another interesting idea is to use affection while disciplining your child. As you talk to them about what they did wrong, put your hand on their shoulder and give them a hug at the end of the conversation to ensure them that, even if you are not pleased with their behavior, you still love them. If your children hit their sister or brother, hug them and explain how hugging feels better than hitting.

Finally, be careful not to go overboard and smother your kids. Respect their individual comfort level, and be aware that this will change as they go through different stages.

This article was originally published and Parent.co and has been republished with permission.