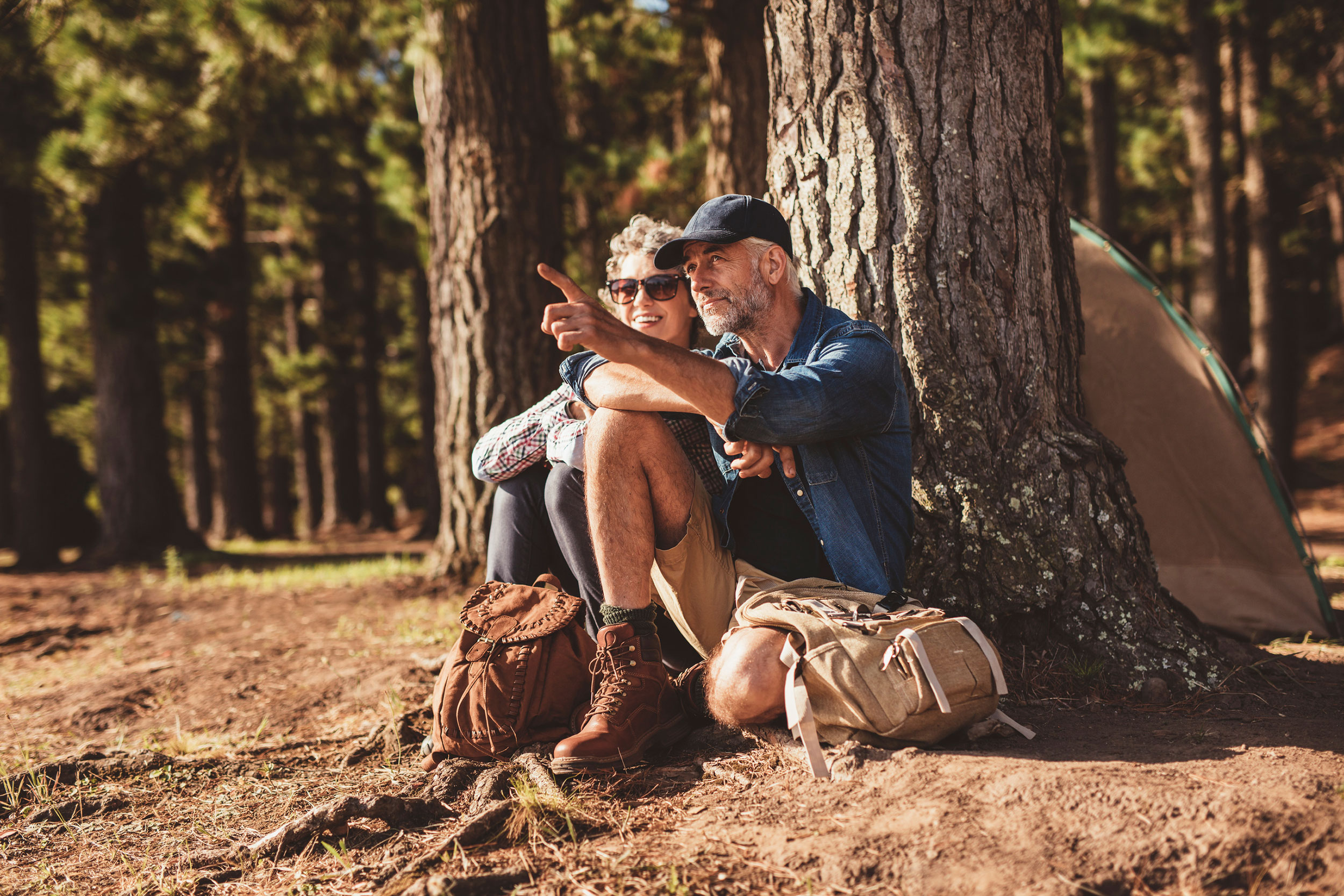 Have you ever felt overwhelmed by the barrage of “quick fix” relationship advice offered by books, magazines, blogs, and daytime TV talk shows? Though it is no doubt presented with good intent, much of this advice is terribly contradictory. Like a quick fix weight loss program, it abandons any attempt to support hypotheses with research, basing guidance instead on personal opinion and anecdotal evidence.

Perhaps the most prominent quick fix advice is that communication – and more specifically, learning to resolve your conflicts – is the secret to romance and an enduring, happy relationship. This notion is a myth, and it’s hardly the only misconception out there. Myths are destructive to a relationship because they can lead couples down the wrong path, or worse, convince them that their relationship is a hopeless case.

We’d like to separate the fact from the fiction, using Dr. Gottman’s “The Seven Principles of Making Marriage Work” to explode the eight most common myths about relationships.

1.  Communicating using active listening skills in attempting to reach conflict resolution will save your relationship.

While active listening is certainly a useful skill, it alone cannot save your relationship. As Dr. Gottman points out, “even happily married couples can have screaming matches – loud arguments don’t necessarily doom a marriage.” We all have our disagreements, in a variety of different ways. So go ahead, break all those active listening rules! Keep in mind your affection and respect for each other, and remember that using a softened startup when bringing up an issue can override natural variations in conflict style.

We all have issues we’re not totally rational about, but they don’t necessarily interfere with our relationships. The key to a happy relationship isn’t having a “normal” personality but finding someone with whom you mesh. For example, Scott has a problem dealing with authority – he hates having a boss. If he were in a relationship with an authoritarian partner who tended to give commands and tried to tell him what to do, the result would be disastrous. The point is that neuroses don’t have to ruin a relationship. What matters is how you deal with them. If you can accommodate each other’s strange side with care, affection, and respect, your relationship can thrive.

3.  Common interests keep you together.

It depends on how you can interact while pursuing those interests. Imagine that you and your partner are walking hand in hand into your favorite used book store, smelling that old book smell, coffee in hand, headed for the “Literature” section. Romance is in the air. But wait! Just around the corner in “Politics,” a couple seems to be having a spat! Books are flying and tempers are flaring. “You idiot! He will never get enough electoral votes!” Clearly, enjoying the same activities can create incredibly strong connections between you and your partner, but these activities can also be a source of tension, depending on how you interact while pursuing your common interests.

It seems to make sense that deals should be made in order to maintain a sense of fairness and balance and that in romance a kiss should meet a kiss and a smile should meet a smile. In reality, deal-making and contracts, quid pro quo, mostly operate in unhappy marriages. Don’t keep score. Build connection and strengthen your relationship by freely offering each other positive overtures and support.

5.  Avoiding conflict will ruin your marriage.

Everyone has different methods of dealing with disagreements. A constant barrage of honest criticism, for example, may not be the best policy. Take Sam and Maggie for example. When Sam heads to the living room to watch the game, rather than getting in a tiff with him about the noise and constant TV watching, Maggie goes for a run and comes back feeling better. When Sam is upset with Maggie, he goes into the backyard to play catch with their daughter. Each finds a way to self-soothe, and they go on as if nothing happened. Finding a middle ground that you both can agree on can allow you to talk things out when you really need to while avoiding clashes over every trivial matter.

6.  Affairs are the root cause of divorce.

In most cases, it’s the other way around. Dr. Gottman cites research by Lynn Gigy, PhD. and Joan Kelly, Ph.D. from the Divorce Meditation Project in Corte Madera, California, who found that 80% of divorced men and women cited growing apart and loss of a sense of closeness to their partner as reason for divorce, as opposed to only 20 to 27% blaming their separation on an extramarital affair. The truth is that most affairs are not begun in an attempt to quench unfulfilled sexual desire, but rather in an effort to find friendship, support, attention, caring, concern, and respect outside of a relationship that feels lacking in these qualities.

7.  Men are not biologically “built” for marriage.

Certain theorists call upon natural evolutionary differences between men and women to argue that men have always been predisposed to have as many offspring as possible and follow successful reproduction with one female with a quick sprint to the next available, while women are inclined to nurture their young and attempt to keep the father close for protection. The conclusion they draw is that men are simply biologically more likely to have affairs. This is, in the modern world, not a particularly useful or accurate observation. It turns out that affairs have to do with the availability of potential partners. According to Annette Lawson Lawson, Ph.D. of the University of California Berkeley’s Institute of Human Development, since women have entered the workplace in enormous numbers, the number of extramarital affairs of young women now slightly exceeds those of men.

8.  Men and women are from different planets.

Dr. Gottman’s research has shown that successful relationships differ from unsuccessful ones according to their relative strengths and weaknesses along parameters he describes as “The Seven Principles for Making Marriage Work.” We hope that the clarification of these relationship myths has been helpful. Apply this new perspective to your relationship every day, and watch it flourish and grow!